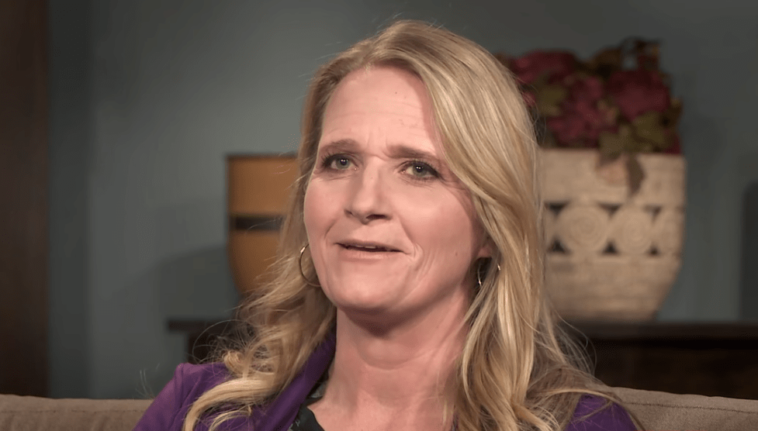 Sister Wives never had a Tell All for the previous season that left the fans in suspense. Spectators did not have much closure in many areas. The content was limited, as the season revolved around conflicts between Kody and his wives. Although the fans did not have access to all the tea, there was much behind the scenes.

Some time ago, Christine Brown revealed that she needed money to pay for the surgery of one of her daughters. It is assumed that the daughter who needed surgery for her scoliosis was Ysabel Brown.

She also claimed that LuLaRoe helped her raise money for the down payment. We’ve already seen how active she was on her Facebook page selling her LuLaRoe products.

According to Christine Brown, the total amount she had to raise was $50,000. But a couple of days earlier, it turned out that they owed a lot of money because Paedon was involved in an accident in which two women were injured. At the same time. Kody Brown got into one of Meri’s live videos and got her to sign something pretty urgent. Not to mention the $150,000 line of credit the reality TV stars took against Kody and Robyn’s house.

All the Sister Wives have been really frantic about working online and raising money. For example, Janelle did an account on Cameos where people can get celebrities to make a custom video for them.

We know that Meri and Christine Brown are often busy trying to sell their LuLaRoe merchandise. However, this time, Christine did something that seemed a little unusual. She was trying to recruit people into the pyramid scheme.

This might be a little sketchy, considering LuLaRoe is in big legal trouble. Apparently, there’s a salesman the company owes about $50 million to. LuLaRoe also had to shut down part of its production in California. All in all, the future doesn’t look good for them. But Christine is telling people that all they have to do is spend $500. That’s the most crazy part. She’s also talking about how much she loves being a part of LuLaRoe. 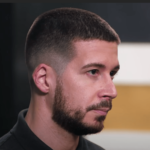