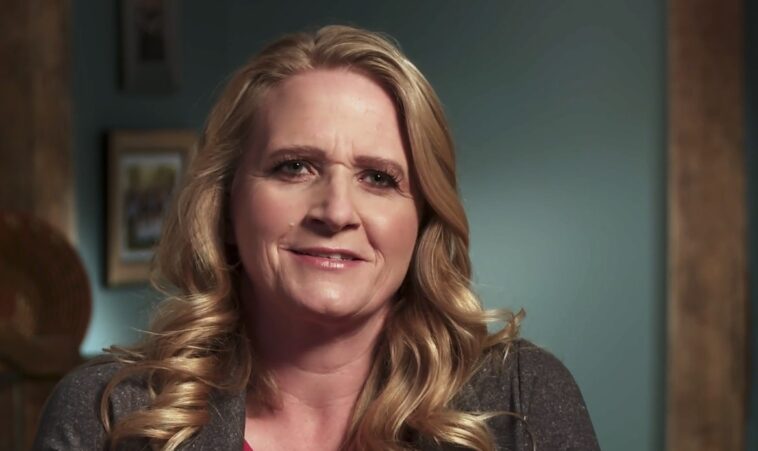 Sister Wives: Christine Is Packing Up And Getting Ready To Leave Flagstaff.

In the last episode, he reiterated that he plans to be back in Utah by September. It seems that Kody Brown is still not resigned to the fact that he is leaving. He even said he wants to set up a room for Truely at Robyn’s house.

What’s more, Robyn blindly believes Christine will change her mind and want to come back. So, if Kody Brown has lost one wife, will he now bring back his most distant wife, Meri Brown?

Sister Wives: Christine Is Packing Up And Getting Ready To Leave Flagstaff.

It seems that Meri Brown has participated more in the episodes and with her Sister Wives, but this does not seem to be directly attributable to Christine. Rather, Christine and Janelle are taking bold and courageous steps in their lives, so Meri is actually present in those moments.

She was at Ysabel’s graduation/birthday party. It was when they finally felt like the family they were when they lived in Utah, before Robyn.

She was then delighted to have Kody and Janelle visit his home in Parowan, Utah, on their way back to Flagstaff. Finally, he was right there when Janelle unlocked the camper on Coyote Pass.

Meri Brown wanted to see what it would look like now that it should be in working order. Yet Kody has noted that his and Meri’s relationship is much better. That’s something he might not have said a couple of seasons ago or even last year. 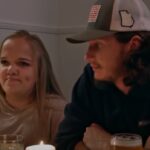 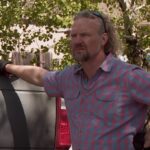