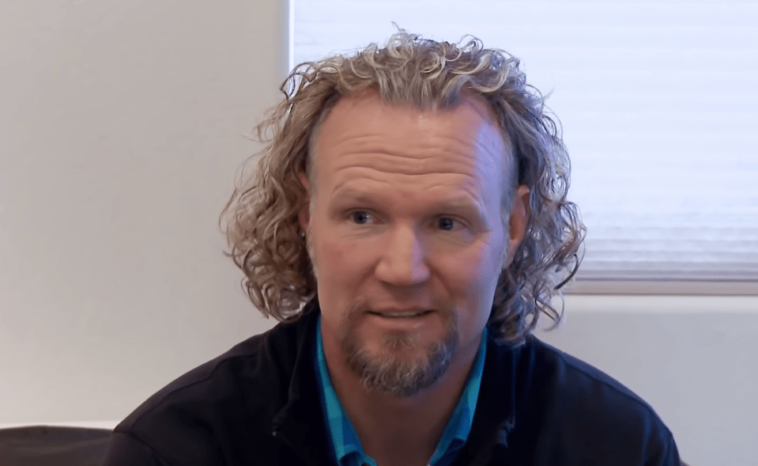 Sister Wives celeb Kody found something online that strikes his fancy and it has to do with who is eating whose cookies. Strange as this may sound, the video clip seems to pass on a message.

It seems that Kody Brown equates this message with his Sister Wives world. So he placed it online to share it with fans of the Sister Wives series.

This is a story Kody Brown says he loves. Even the patriarch of the Sister Wives thinks that the message that this story conveys falls in its place for anyone who is about to judge someone else.

It seems that the story Kody Brown is in love with starts with a guy stuck waiting for a flight. So, this guy walks into a bakery and buys cookies to eat while he waits.

Then he finds a table and sits down to read. As he turns the pages, he takes a cookie out of the box on the table in front of him. Then he notices the guy, who is a stranger, sitting on the other side of the table. This stranger grabs a cookie from the same package.

The ‘Sister Wives‘ father of 18 years thinks this is a good signal to judge someone too quickly. So if this guy’s annoyed by this stranger eating his cookies, you wait for that punch line.

Sister Wives: A Lesson Learned Thanks to Kody?

The message of this story still doesn’t get out. But the stranger keeps eating the cookies in the box. Then there’s only one cookie left. It appears this hit home for the Sister Wives‘ husband of four. This is when the man who bought the cookies is pissed about this man’s cheeky attitude. That’s because the stranger takes the last cookie, breaks it in half and offers the man half.

Mind you, every time the man looks up from his lecture, this cookie-clapping stranger smiles at him. The man takes half of the last cookie from the stranger. But he is a bit irritated because it was his biscuit – or so he thought. When the last cookie is gone, that smiling cookie-catcher gets up and leaves.

Poured over by this stranger’s gall after he devoured his biscuits, the man also gets up to leave. While collecting his things, the man finds his full box of cookies under his jacket, where he originally put them. Next comes the climax of the story that the ‘Sister Wives’ father of 18 shared with his followers.

Now this man is hurt. The stranger didn’t eat this man’s cookies – he was the one who ate the stranger’s cookies. It seems that the smiling stranger sat down with his own packet of cookies.

In the last episode of Sister Wives, Aurora Brown had a panic attack. This happened after she had heard about their upcoming move. Kody Brown also caught the blame in comments online. But he claims the fans didn’t have all the information. So they made their judgment about what they saw on Sister Wives. Is this video his way of making people jump to conclusions?

It could be the argument that her ‘Sister Wives’ parents had in front of her that caused her stress along with the pending move. It seems like Kody Brown gets the blame for that as well from some Sister Wives viewers.

So maybe Kody Brown sees himself as the stranger who really eats his own cookies? He’s not doing anything wrong, but this guy thinks he is. Is this how Kody’s fans have been judging him lately? Sounds like Kody Brown wants Sister Wives’ followers to take a good look at those cookies before they pass judgment. 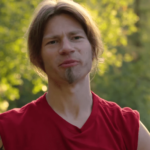