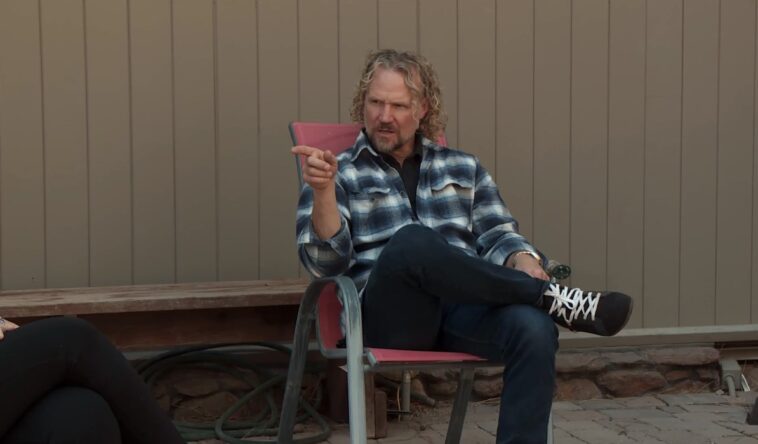 Sukanya Krishnan will host the three-part event and for the first time, they will all be interviewed separately for a story. Christine Brown admits to being nervous but mentally prepared. Janelle Brown is the first and is happy to have some semblance of normalcy with this interview.

They talk about how, before the pandemic, Janelle wanted to get everyone together and have a communication talk. The family was starting to break down and she wanted to try and fix it. She could see that the wives had less in common with their children growing up. More, they had to make a vehement effort to make time together.

Kody adds that in Las Vegas, there was more of an urgency to correct problems that weren’t there in Flagstaff. Meri Brown attributed it to the fact that they were getting used to a new city and that’s why they weren’t spending much time together.

Christine Brown had felt it was a hostile environment and like she was hated, as seen in the footage of them at dinner. Yet, Robyn Brown tried to reassure her that she was loved. Janelle also tried to make her feel better because she had always seen Christine Brown as the life of the party.

Christine Brown shares that she wanted to be authentic. It was a big deal for the wives and Kody to make time to get together for this dinner. Therefore, she did not want to hide anything. She also adds that she was more or less arguing with herself. Before going to the gatherings, no one would get in touch with each other and it was difficult for Christine to see Kody with the other wives.

The best part of having Sister Wives is never having to go through life alone. Unfortunately, the pandemic wasn’t great for that. Meri Brown found herself very alone in her Flagstaff home because no one really reached out to her and she is not married to Kody.

She admitted that if she got sick, she would be alone in her home. This is a sad thought. She also shared that she believed the family was happy that the pandemic hit so they wouldn’t have to force themselves together. In the interview, Meri Brown means that it really is easier.

Janelle says she mourned in isolation. She was really sad because everyone was choosing something different because they had always come together. Meri Brown shares that they texted, but most of all it was with Robyn Brown. Sukanya turns to Meri, saying that if she got COVID, no one would even know about it. This frustrates Janelle because if Meri gets sick, she would want Meri to call her. Kody and Meri’s marriage is dealt with by Christine and her heart breaks for them.

Shots now run of Meri Brown and Kody Brown’s marriage and their experiences, including the cat-calling incident. They were very much in love when they married, but she admits she was jealous when he married Janelle. She admits that she had a harder time when Christine came along and she does not know why. Finally, Robyn Brown came in. When it comes time for Kody to talk about his relationship with Meri, he says there’s nothing to talk about. He doesn’t know why they were married at one point in the first place. 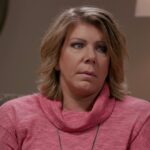 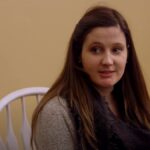