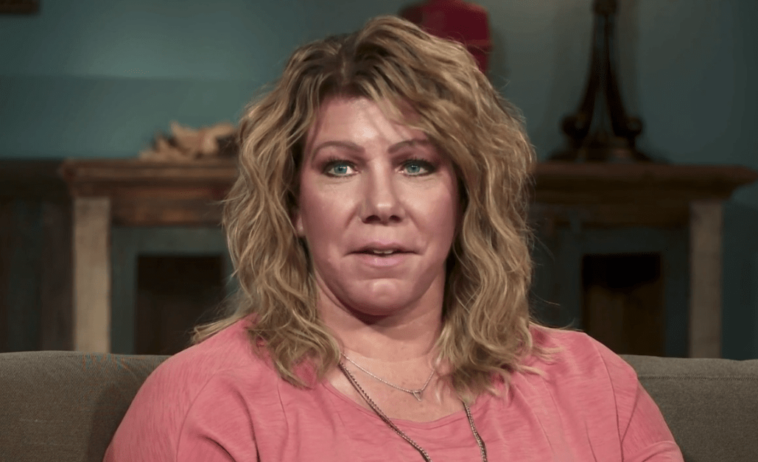 Sister Wives star Meri Brown seems to be moving away from the reality TV family lately – many fans have speculated that she is over Kody Brown. However, this feeling can go two ways. Kody Brown implied that he’s less interested in his polygamous lifestyle than he was in the past, perhaps because of frequent fights with his wives. What’s more, he argued that Meri Brown essentially tricked him into marrying him.

While fans often feel that the Sister Wives family is on the verge of collapse, Mykelti Brown recently explained that this can be played for the cameras. Mykelti went to Twitch with her husband Tony to discuss the relationship between Kody and Meri Brown.

When a fan asked Mykelti if the problems between Meri and Kody Brown are legitimate and real, as described on television, Tony replied, “It’s real, but it blew up. “A bit of both, I’d say,” Mykelti added. She continued, “But I don’t know their personal lives.” Between siblings, single siblings, single parents or whatever, we don’t know much about what’s going on. We know what’s between us and someone else”.

“Yes, I know what goes on in their homes. If they move out. They’re not! But we don’t know the rest,” Mykelti added when asked about the ongoing discussion about the project for a single Kody house.

In fact, Brown seems to be moving away from the family more than ever before. In fact, she is often seen without her Claddagh ring on Instagram – a ring that all Browns wear as a sign of commitment and love in their relationship.

In addition, Brown has shared a number of cryptic messages about her Instagram stories, many of which refer to love, independence and finding her own way. Recently, Brown published a quote to her story that read, “Don’t confuse someone’s inability to love with your lack of love.

It seems a clear reference to her husband, Kody Brown – perhaps more proof that Meri Brown is trying to get out of the relationship as soon as possible, if she hasn’t already. 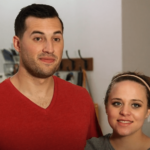 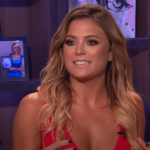