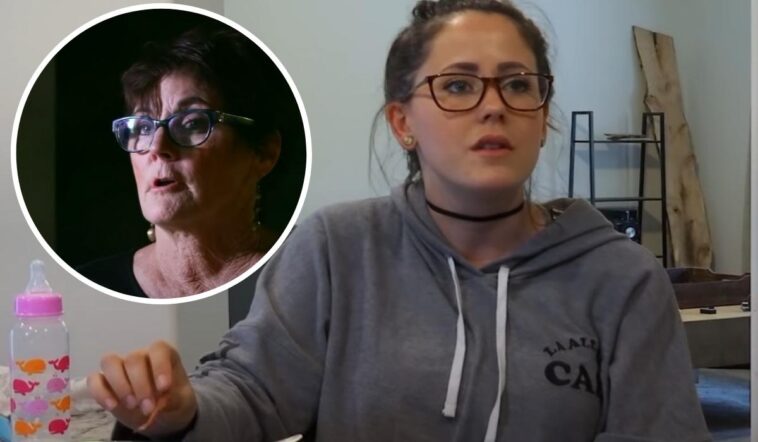 Teen Mom 2: Are Barbara And Jenelle Evans On Good Terms?

This act came as a total shock to fans of the show, as Jenelle Evans and her mom have had a rocky relationship over the course of their eight years on the show. Many fans were in shock that Jenelle posted the photos, but they were also in shock at how unrecognizable Barbara looked.

Posing for the camera in short shorts and tiny clothes, fans thought Barbara was an absolute bombshell.

Teen Mom 2: Are Barbara And Jenelle Evans On Good Terms?

Barbara and Jenelle Evans have gone through many ups and downs over the seasons of Teen Mom 2 that have always stemmed from the fact that Barb, Jenelle’s mom, took custody of her son Jace when he was younger.

Barbara always felt that Jenelle was not ready to be a mom at the time she had Jace because of all the activities she was involved in with previous partners. Jenelle was far from ready to give up her days of partying and participating in illegal activities, so when it came time for Jenelle to sign away her rights to Jace, that’s when all the debacles with Barbara began.

Back and forth battles between the two about parenting time and custody drove a wedge into their relationship and that’s what ultimately ended it.

Because these two had such a power struggle when it came to Jace, they have grown increasingly distant. In recent news, Jenelle Evans had referred to herself as a “fearful little girl” when she signed away her son Jace’s rights.

Some may have speculated that because Jenelle decided to post a photoshopped picture of her mother, perhaps she and Barbara were on the right track to developing a better relationship with each other. We can only hope that Jenelle and Barbara have a chance to strengthen their relationship for Jace’s sake. 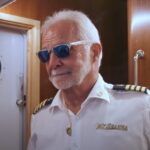 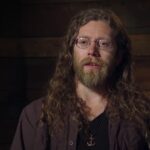