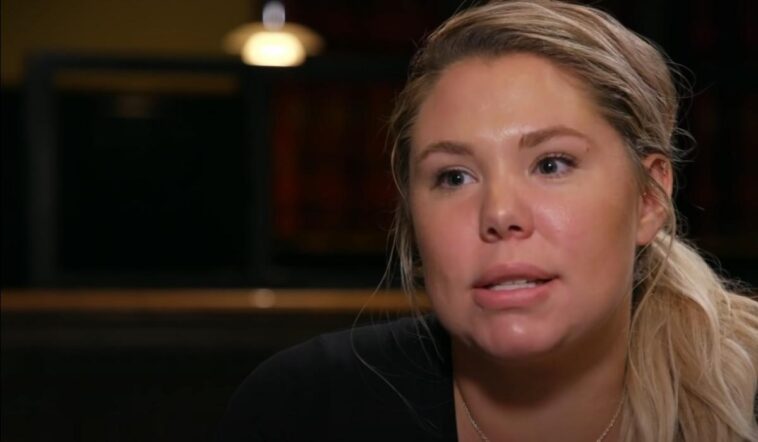 Teen Mom 2: Kailyn Lowry Recently Said She Was In An Abusive Relationship

Teen Mom 2 star Kailyn Lowry recently opened up about being in an abusive relationship, and her critics pointed out that she has also been violent with her exes.

Kailyn Lowry shares her four sons between three baby daddies – Jo Rivera is Isaac’s dad, Javi Marroquin is Lincoln’s dad, and Chris Lopez is the father of Lux and Creed.

Teen Mom 2: Kailyn Lowry Recently Said She Was In An Abusive Relationship

Recently, Kailyn Lowry opened up on her podcast ‘Baby Mamas No Drama‘, which she co-hosts with Jo Rivera’s wife Vee, about her previous relationship where her partner was abusive.

In the latest episode of Baby Mamas No Drama, which aired on 4 January “I had this one guy I was dating clap in my face, like literally this close to my face, when we were in an argument,” Kailyn Lowry revealed. Kailyn Lowry continued, “What you did was abuse, that’s still abuse, that’s still – you know what I mean? That didn’t register to him. That is, you don’t clap in someone’s face. That’s not normal unless you’re expecting to fight someone.”

Kailyn Lowry, who has in the past accused Jo Rivera of verbal and emotional abuse.

In fact, Kailyn Lowry has been on the opposite side of the fence about abusive relationships. In the fall of 2020, Kail was allegedly arrested for beating the father of her third child, Chris Lopez, because he cut their son Lux’s hair without consulting her.

Teen Mom 2 viewers may remember a scene from season 4 where Kailyn Lowry filmed an altercation with her then-husband Javi Marroquin.

During an old scene from Teen Mom 2, shared by Teen Mom Chatter on Instagram, Jo recounted when Kail “turned around and swung” into her from behind, knocking her hat off, as well as punching her in the face and beating her. 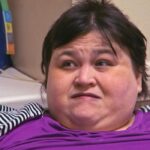 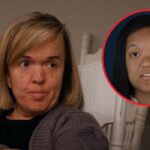