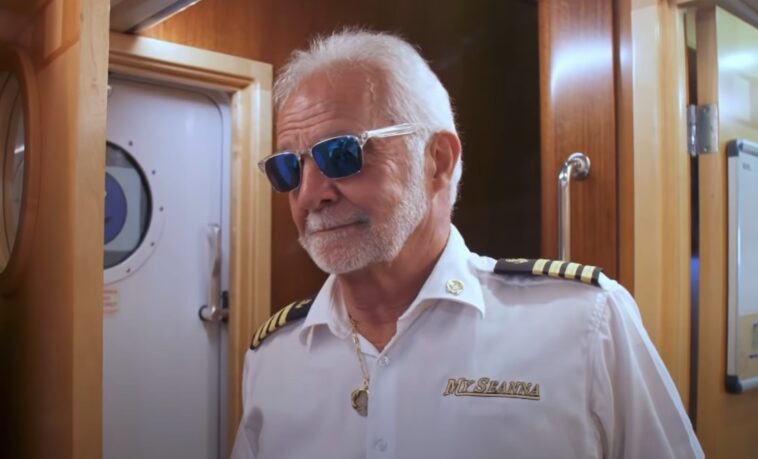 Did Bravo Renew Below Deck For Season 10?

Has Below Deck been renewed for season 10? That’s the question Below Deck fans are asking themselves now that season 9 has come to an end. The show led by Captain Lee Rosbach has become a staple on Bravo. Below Deck has become so popular that five spin-offs have emerged from the original show.

More recently, Galley Talk did a best-of Below Deck show that featured iconic episodes of the successful yachting franchise. Only a handful of episodes aired last time.

Did Bravo Renew Below Deck For Season 10?

Bravo has not renewed Below Deck for season 10, but that doesn’t mean the show won’t return. The network never reveals if the yacht show has been renewed. It simply waits until the trailer for the new season drops to release any details. The OG show starring Captain Lee has been ratings gold for the network. Even though the seasons without Kate Chastain haven’t gotten the best reviews from Below Deck fans, the show is still a mega-hit.

Season 9 of Below Deck has had its fair share of controversy. Rayna Lindsey blasted Bravo and the producers after Heather Chase said the N-word was at the top of the list.

No matter what happens on Below Deck, the show continues to get people talking. Even if Below Deck viewers don’t agree with what’s happening on screen, they still tune in to see the drama and jokes.

Ratings aside, Captain Lee has no intention of leaving Below Deck. There’s no way Bravo will cancel the yacht show until the sea stud is ready to say goodbye. So, Bravo may not have officially renewed Below Deck, but all signs point to a season 10. 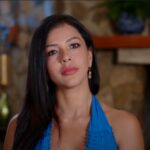 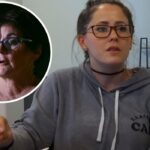