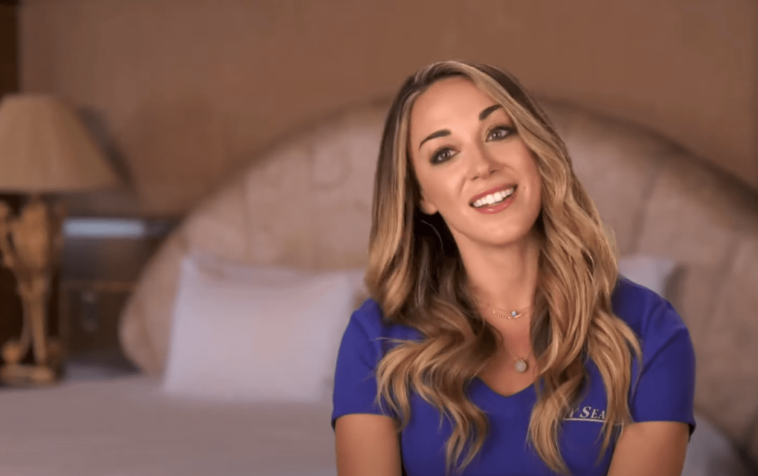 Below Deck: Elizabeth Is Talking About A Changing Dynamic On Below Deck.

Elizabeth Frankini is the newest stewardess aboard My Seanna and she is now a new reality TV star. So far the new Below Deck cast member has been channeling her zen while trying to go all the madness aboard the luxury yacht.

However, it won’t always go smoothly for Elizabeth Frankini as the season continues to play out. Nothing is really forbidden terrain, as the cameras capture every moment of the cast from sunrise to sunset. And there will always be some drama brewed among the guests or within the cast and crew.

So far the drama has really been with the guests this season, but there is much more to come and chances are that we will experience some intense moments with the cast. Now Elizabeth Frankini has confessed that she is nervous about what will be seen in the upcoming episodes of Below Deck.

Below Deck: Elizabeth Is Talking About A Changing Dynamic On Below Deck.

During a recent interview on Behind the Velvet Rope with David Yontef, the stewardess dished about her freshman year on the popular Bravo series. When asked if she was nervous because fans would see more of her on Below Deck, she replied: “I admit, I’m super excited, but nervous”.

Elizabeth Frankini explained the reason for her feelings by saying, “I just don’t know what certain things are going to look like, because my experience was my experience. I know what I’ve been through and I hope the truth will come out”.

“I hope it’s true. I hope everything will come out the way I experienced it. And so if, I think what would make me nervous,” added the My Seanna stew. 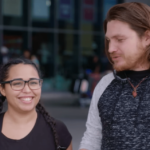 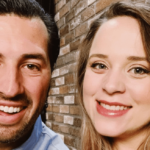