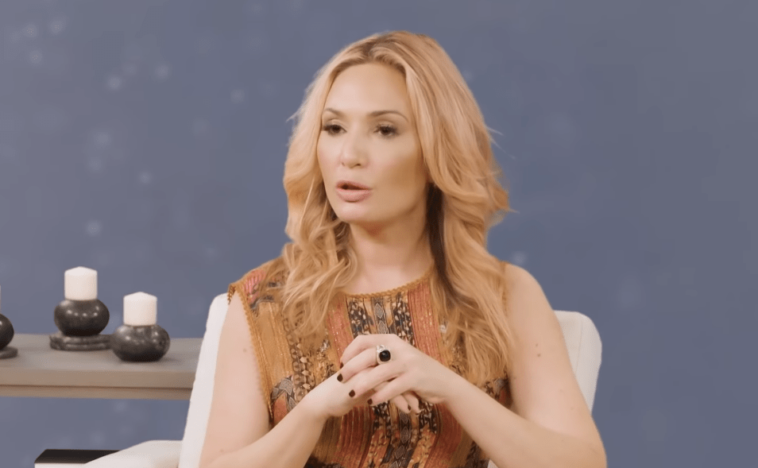 Below Deck: These crew members wanted to follow Kate Chastain off the boat too

Chief stew Kate Chastain of Below deck got off the boat, announcing that she would leave halfway through the season, but eventually came back to finish the season.

The Kate Chastain only left for a few hours but was pushed to frustration when she was continually attacked by some crew members for receiving preferential treatment from Captain Lee Rosbach. Crew members also insisted with Kate Chastain this season on how she did her job, plus the boatswain Ashton Pienaar seemed to hold a grudge against Chastain throughout the season.

Although the crew members who left the show were not always shocking, this departure surprised fans. Kate Chastain is one of the main figures on the show and has never reacted in this way. Previews of the reunion already make fun of an explosive exchange, with Rosbach leaving the set. Was the toxicity on the boat so bad that the other crew members wanted to leave?

Below Deck: These crew members wanted to follow Kate Chastain off the boat too

Of course, viewers remember that sailor Abbi Murphy quit at the beginning of the season when she didn’t like the job. Captain Lee Rosbach shared the fact that crew members should not sign up for the job if they do not plan to stay there for the duration.

Kate Chastain explained why she left. “I stopped that night because I just had to get off the boat and get away from the situation,” Kate Chastain shared in a digital Bravo original. “But of course I came back because I would never leave my crew or Captain Lee without a stew for the rest of the season.”

Deckhand Rhylee Gerber, who also got a considerable amount of negativity from the deck team, said she wanted to quit. “It’s one of the only jobs I’ve ever felt I wanted to leave the boat and that’s simply because I’ve tackled a lot of the **holes. And I was over it. I don’t like working with dicks and that’s all we have on deck.”

Stew Simone Mashile said she was thinking about quitting, too. She and Kate Chastain disagreed on Mashile’s position. “The thought came to me, like I just want to get off this boat,” she said. “But at the same time, I’m not a quitter.”

Below Deck: Even some guys wanted off the boat

While the stallion Brian de Saint Pern insisted he never wanted to stop, Tanner Sterback said the thought came to him many times. “Absolutely,” said Sterback. “Ash took me aside many times because I lost interest. Because you just get over it. You work, you try to have fun in Thailand. It’s just getting too much.”

Chief Kevin Dobson, who became Chastain’s nemesis, was also ready. “Yeah, after charter two, after meeting Captain Lee and all,” Dobson remembered. “I was a bit ready at the time. I don’t like to quit, you know? Finishing things is important to do. Rosbach warned Dobson of a weak culinary show during the second charter and Dobson wasn’t interested in hearing the criticism.

While Stew Courtney Skippon said he wanted to quit, maybe he was kidding. Sort of. “Only every day,” she stopped. “No, it’s fine. It sucks, but you get over it. There are harder things,” she laughed. 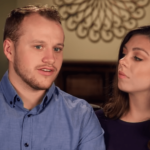 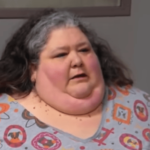