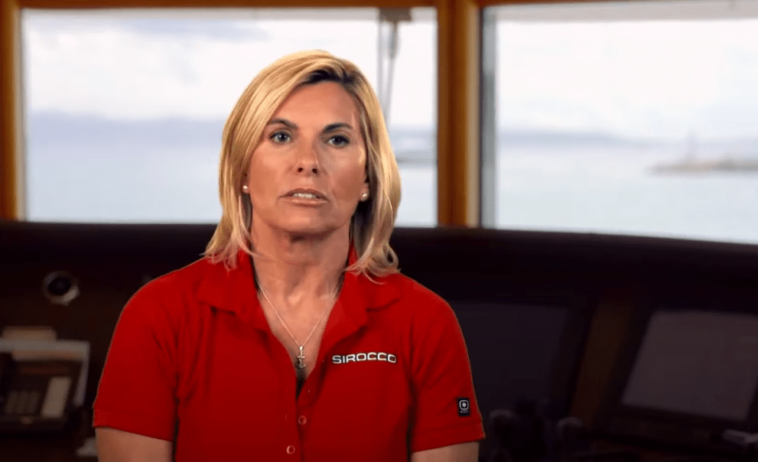 Below Deck: Captain Sandy Was Not Thrilled With Lara Flumiani Or Peter Hunziker On Below Deck Med.

Captain Sandy Yawn reacted to Peter Hunziker by referring to Malia White as treasure and Lara Flumiani who suddenly abandoned Below Deck Mediterranean.

The captain is not holding back. She is not afraid to give her opinion and these recent events have led to Captain Sandy being brutally honest again.

Captain Sandy chatted with The Daily Dish about the latest episode of the hit series Bravo. She admitted she lost her mind when Lara got up and quit during the shoot.

However, the shock was nothing compared to what Captain Sandy felt watching the show. She was “stunned” by all the drama with Lara. Captain Sandy had no idea the extent of Lara’s behaviour towards Hannah.

“Never in my career have I seen anyone behave like that,” Captain Sandy shared. The captain would have wanted Hannah to tell her about the fight with Lara in the crew mess that became physical. Captain Sandy admitted that if she knew that Lara Flumiani had gotten her hands on Hannah, the second stew would be fired immediately.

Hannah opened up to Captain Sandy about Lara Flumiani, but the stew master left out some crucial parts. Even during the meeting with the three, Captain Sandy sincerely thought it was a reset.

The most recent episode ended with the boatswain Malia informing Captain Sandy that Peter kept calling his treasure. An angry Captain Sandy called Peter Hunziker, Robert Westergaard and Alex Radcliffe on deck for a meeting.

Captain Sandy told the boys that the word is not acceptable to use. Malia is their leader, not their friend, and deserves their respect, said the captain. She also said that the three sailors must maintain professionalism or leave.

“I mean, who does something like that? I was shocked when I looked at him,” the captain shared with The Daily Dish.

After all, a boy would never call his male leader, darling. It’s disrespectful. Based on the season five trailer, Peter Hunziker and his problems with having a female boss would have been a central plot. However, Bravo fired Peter this week for a racist post. The network is modifying the show to minimize his appearance in the new season, which means that the story will probably be cut. 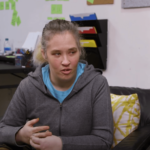