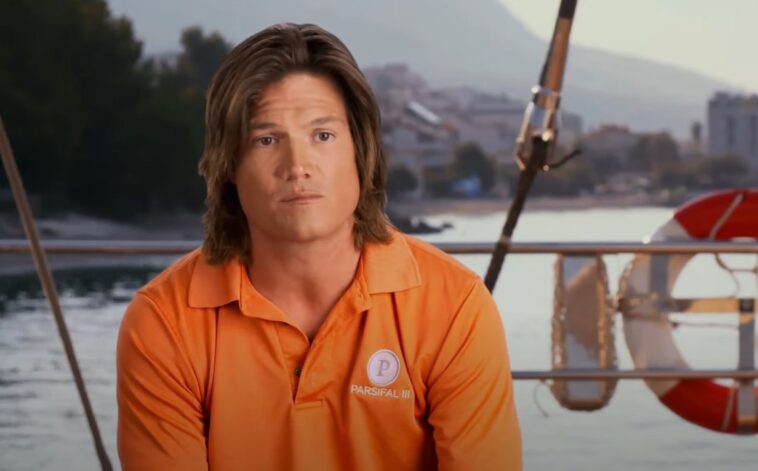 Who Is In The Cast of 'Below Deck Sailing Yacht' Season 3?

After a dramatic second season filled with love triangles, baby daddy drama and a debate over pitas, Below Deck Sailing Yacht is set to officially return for a third season on Feb. 21. The series, which follows crew members on Parsifal III during a charter season, is the second spin-off of the Below Deck franchise – and the only one to feature a ship that can sail.

While seasons 1 and 2 were filmed in Greece and Croatia, respectively, season 3 took place in Menorca, Spain. Read on to find out everything you need to know about the final season, including the cast list and when it was filmed.

Who Is In The Cast of ‘Below Deck Sailing Yacht’ Season 3?

Like many other seasons of Below Deck and Below Deck Mediterranean before it, the Below Deck Sailing Yacht Season 3 cast list consists of some fan-favorite returns and plenty of new talent. Captain Glenn Shepard is at the helm of Parsifal III for the third season in a row (he’s the only star to appear in every season of the show). He is joined by bosun Gary King, Chief Stew Daisy Kelliher and Chief Engineer Colin MacRae, all of whom originally appeared in the show’s second season.

After Daisy’s numerous disagreements with Chef Natasha De Bourg throughout season 2, Irish Stew is getting a fresh start in the galley with Chef Marcos Spaziani.

Daisy’s in-house team will be rounded out by two American stews – Gabriela Barragan and Ashley Marti. On deck, Gary will work with Englishman Tom Pearson and American Kelsie Goglia.

The first two seasons of the popular spin-off series Below Deck filmed in the summer, and season 3 was no different. It seems that filming for season 3 began in July 2021 and ended at the end of August. Several cast members shared photos from Menorca during that time.

Gary first shared a photo from Menorca on July 23, 2021, and continued to add photos from Spain on his Instagram account throughout August.

Captain Glenn tagged the Balearic Islands (which include the four largest islands, Menorca, Mallorca, Formentera, and Ibiza) and the Mediterranean Sea as locations in the photos he posted from late July through August 20, 2021. 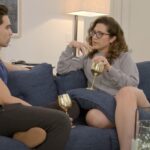 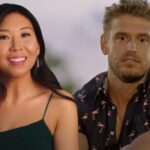