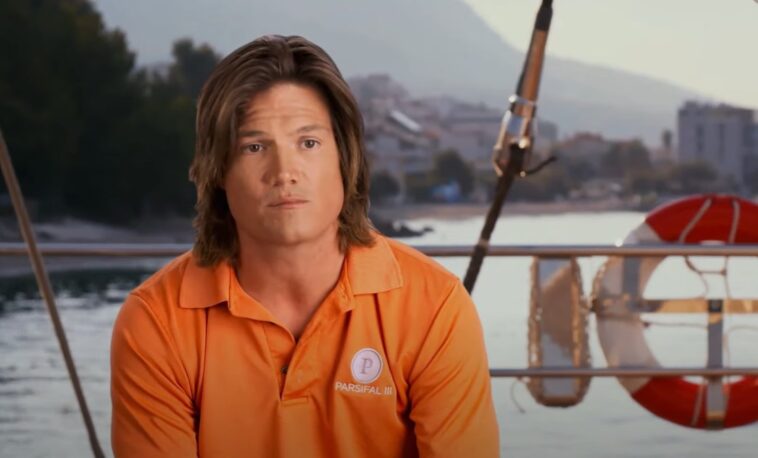 Below Deck Sailing Yacht Is Back With A Bang

Below Deck Sailing Yacht season 3 will premiere on Bravo on February 21, 2022. The show will bring back some of the old crew. Meanwhile, fans will also like the fact that there will be some new blood this season. In addition, fans will like Captain Glenn Shephard, who will return to oversee the ship, the customers and the crew.

Below Deck Sailing Yacht Is Back With A Bang

When fans saw the Meditteranean’s season 6 team, they gave it a thumbs up. Remember, Bravo promised a brand new team. But that promise was shattered when Malia White returned. Meanwhile, captain Sandy Yawn also returned, and Heather’s sacking was already resented by the fans.

This time, Bravo seems to have found favour by simply telling everyone who would play, without making empty promises.

Below Deck Sailing Yacht seems to have a lot of fans who don’t mind not seeing Sandy Yawn. He seems like a nice enough person, but critics say he is too overbearing with some teams and not overbearing enough with others. The LGBTQ community loves him because he has a relationship with EHR’s girlfriend Leah, but sometimes reality stars need more than that to really keep fans hooked. So for fans who don’t particularly like him, season 3 of the spinoff is Sandy Yawn-free.

Kelsie Goglia loves adventure and she becomes a deckhand alongside Tom Pearson, who loves the sea. However, fans can expect some drama as she seems to be interested in romance. Finally, there’s Marcos Spaziani, who with his culinary skills will obviously make delicious meals. 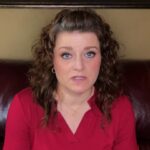 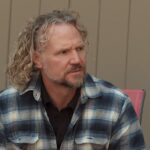