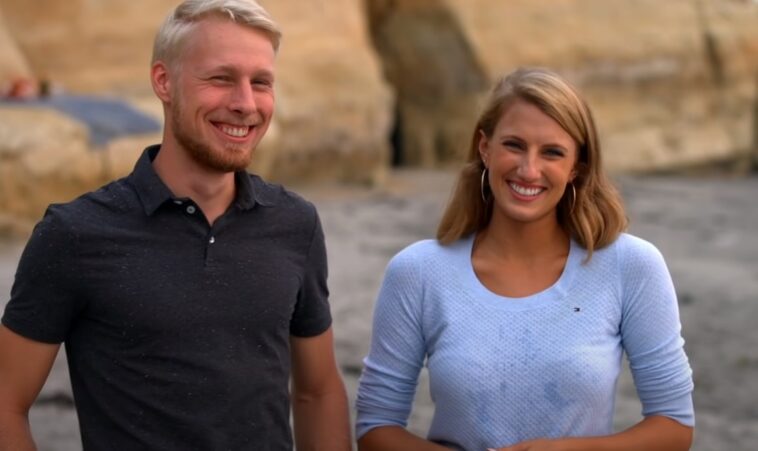 Welcome To Plathville, Do Ethan Plath And Olivia Plath Stay Together?

Ethan Plath And Olivia Plath’s problems played out during the recent “Welcome to Plathville” season, and some fans were left wondering if he might be better off finding a new partner. It was obvious that Ethan Plath And Olivia Plath wanted two very different lifestyles for themselves. Ethan eventually decided to move for the sake of his marriage, but viewers thought he may have made the wrong decision.

Welcome to Plathville season 3 revealed the strain on Ethan and Olivia’s marriage.. The main stumbling block was the bad attitude of Kim and Barry Plath, who accused Olivia of introducing their son to a world from which they had shut him out.

The Plath children grew up in an extremely conservative household where sugar and television were not allowed. These problems created a huge rift between the parents and their more rebellious children, including Olivia. There is no doubt that Ethan Plath And Olivia Plath have drifted apart, as both have admitted that they are on different paths.

Welcome To Plathville, Do Ethan Plath And Olivia Plath Stay Together?

For many TLC viewers, all Ethan Plath ever wanted was a woman his family could get along with. The older son is the kind of person who seems quite content with his simple life of going to work, restoring cars and coming home to a loving wife.

At times, Ethan seemed caught in the middle, forced to choose between his wife and everything else he values. Early on, fans noted that Olivia seemed a bit controlling as she seemed to be in charge of their relationship. It seemed that the reality star was constantly left hanging. This made many fans wonder what would happen if Ethan Plath had a wife who wasn’t Olivia. Maybe another husband would have found a way to make peace with Kim and Barry Plath?

“Welcome to Plathville” fans will remember that Ethan Plath And Olivia Plath were forced to marry at a young age because their strict courtship rules didn’t even allow them to talk on the phone.

Since their union may have been rushed, it can be assumed that the two stars barely knew each other, which basically thwarted their plans. Although they seem to be working through their issues, fans cannot help but speculate how different Ethan’s life would have been if he had married another woman. 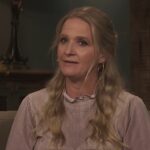 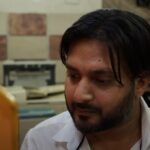