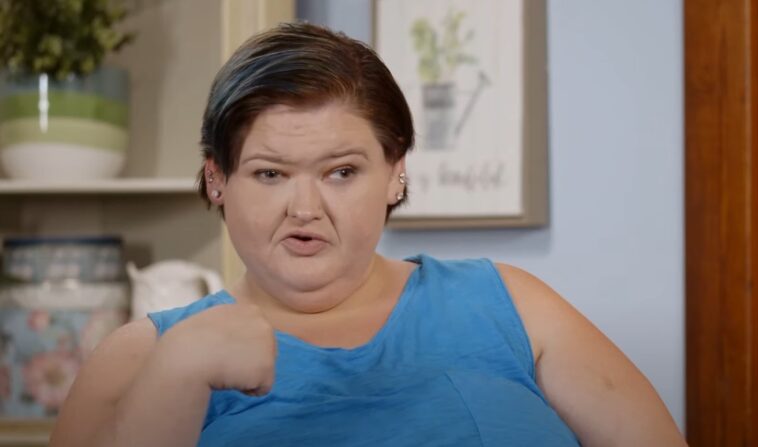 1000-Lb. Sisters celebrity Amy Slaton has been busy since the birth of her second child. The mother has always longed for children. And her dream came true when she gave birth to baby Gage.

Although there were complications from the start, Amy didn’t lose hope. And Michael has been a constant support to his wife. He loves taking care of his children and providing them with everything they want. Now with two boys in the family, do the parents need another child to complete the family?

The 1000-Lb. Sisters star Amy Slaton never thought she’d have such a good companion to be with. When Amy and Michael found each other, they knew it was going to work. The couple have a great companionship and Michael cares deeply for his wife. He has also always offered Amy Slaton support and help. The latter went through many changes on her weight loss journey.

Doctors had warned Amy Slaton not to get pregnant anytime soon after her bariatric surgery. But she didn’t listen and eventually gave birth to Gage. In the end, things went well and little Gage was happy and healthy. After that, Amy started to work on her diet and herself to be a role model for her baby.

Ten months later, Gage was born and Mrs Halterman announced that she was pregnant with another boy. Fans of 1000-Lb. Sisters were happy, but they were also fearful for Amy Slaton’s health. The doctor had advised the mother not to get pregnant again as it could damage her health. Yet the TLC personality decided not to listen and welcomed baby Glenn.

As of now, Amy Slaton and her children are healthy. It has been two months since she gave birth to her second child. And now the mother feels her family is complete. Fans did ask Amy though if she’s expecting a baby girl next time. But the reality star stated that she had her tubes tied and doesn’t want any more children. 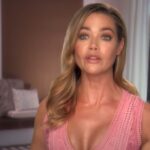 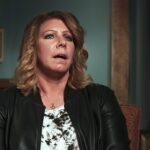