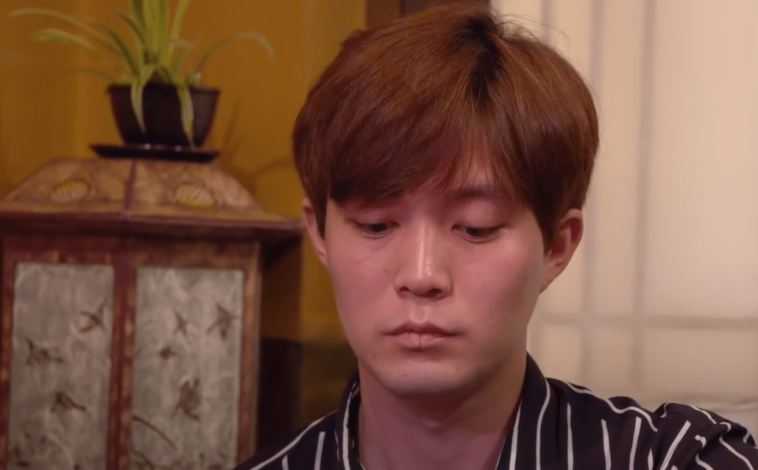 90 Day Fiance: Is Jihoon Lee Moving Back With Parents?

90 Day Fiance: The Other Way star Jihoon wants to start fresh after saying goodbye to Deavan Clegg. After months of speculation, the father of one has confirmed that he and his wife have given up. And now it seems that Jihoon Lee is taking the first step to continue his failed marriage.

It seems that Jihoon has finished sulking about his breakup with TLC’s Deavan Clegg and has slowly but surely moved on with his life. Jihoon Lee has taken the first big step to start a new life.

The 90 Day Fiance star Jihoon Lee reported that he is leaving the apartment he shared with Deavan Clegg. Jihoon Lee showed the strenuous process of his “moving day”. There was a blue pickup truck loaded with appliances and furniture. Another shot showed a ladder elevator taking Jihoon’s other belongings out of the apartment building.

Jihoon had to move not only the furniture and appliances, but also things like the gigantic dollhouse he bought for Drascilla when she was four years old. On 90 Day Fiance: The Other Way Deavan Clegg called Jihoon Drascilla’s new father. Now she has brought Drascilla back to the States and Jihoon Lee misses her 5th birthday.

90 Day Fiance: Is Jihoon Lee Moving Back With Parents?

Many are now wondering if Jihoon is moving back to his parents’ house. The 90 Day Fiance celeb lived with his mother and father before he moved to start a life with Deavan Clegg. Fans of the show had already witnessed Jihoon’s way of living with his parents before Deavan came into the picture.

It is clear that the Lee family has a very close bond and that living together is normal for them. It would not be surprising to see Jihoon return to his parents’ home now that things between him and Deavan Clegg are over. Moving back to live with his mother and father would also help him save money for his son Taeyang Scuti Lee of 90 Day Fiance. So far, he has not yet given any updates on where he is currently. 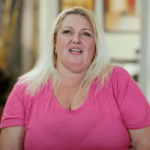