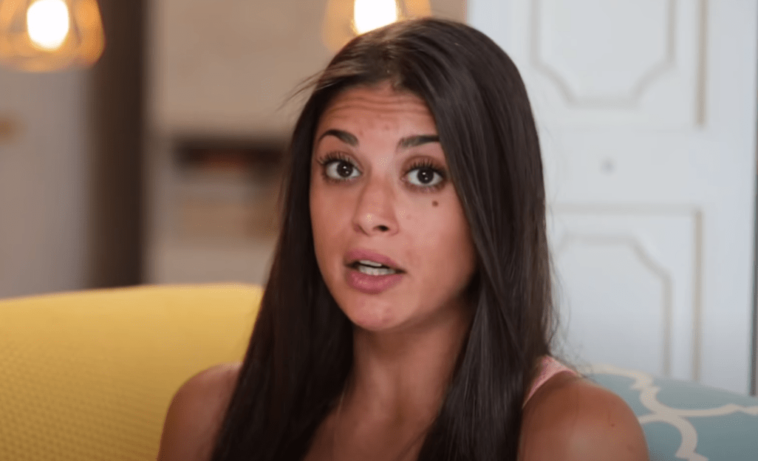 90 Day Fiancé stars Loren and Alexei Brovarnik are easily one of the most successful and popular couples in the TLC franchise. They first appeared on the original series during season 3 in 2015. Also in the first two seasons of 90 Day Fiancé: Happily Ever After? After welcoming their first child, Shai, in April, it turns out that Loren And Alexei Brovarnik have baby fever. A recent Instagram post indicates that they are preparing for baby number two.

Many of the couples who appear on 90 Day Fiancé eventually end their relationship after appearing on the show. Sometimes it happens before the TLC cameras stop rolling. But, Loren And Alexei Brovarnik have managed to stay together for more than five years.

As Screen Rant notes, one of the reasons fans love Loren and Alexei so much is because they communicate so well. Despite their cultural differences and some language barriers, they’re not afraid to express their opinions and concerns.

Fans also love the story of how they met, and Loren loves to tell it. The couple met in Alexei’s homeland of Israel when Loren was on a birthing trip.

When her plane landed in Israel, she felt loopy after taking something to relax. At the airport she saw Alexei and asked him if he was the doctor for the Birthright trip. He said that he was, and that during her 10 day stay they finally did well.

After tying the knot in two ceremonies – one in America and one in Israel – Alexei and Loren settled down and started their married life together. In April 2020, the 90 Day Fiancé stars welcomed their first baby, a son they called Shai Josef Brovarnik.

When a fan asked Loren if she loved her newborn more than her husband, she got a sweet answer.

“Are you kidding? Alex is my best friend,” Loren said. “We made Shai together and we love Shai so much, more than anything, but I can honestly say that Alex and I are more in love now than we used to be.

During a recent Instagram Q&A in early September, another fan asked Loren if she and Alexei were already working on baby number two. She answered by simply writing “maybe” along with a picture of her holding Shai. 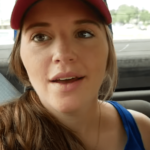 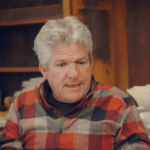