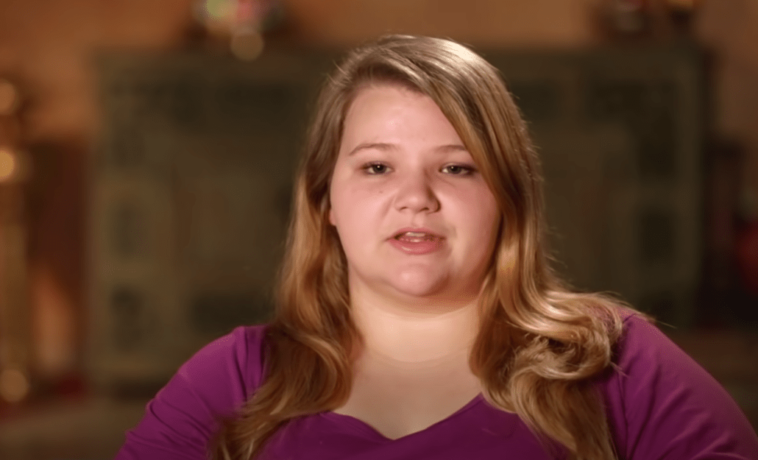 90 Day Fiancé star Nicole Nafziger has received a lot of hardship from fans of the show about her parenting methods. Especially Nicole Nafziger left her daughter in May to visit Azan Tefou in Morocco, just when the coronavirus pandemic started. Now, despite the doubts about her relationship with Azan Tefou and the criticism of her parenthood, Nicole Nafziger claims that she is looking forward to a future that will bring another baby. This time she hopes it will be Tefou’s future.

Nicole received a lot of criticism when she chose to visit Tefou in Morocco in the midst of the growing coronavirus pandemic. The 90 Day Fiance star flew to Morocco and got stuck there when the country closed its borders, leaving the month of May in the care of Nicole Nafziger’s mother while she was away.

Now, with Nicole Nafziger at home after her long journey, she faces intense opposition from fans of the show for leaving her daughter behind. Many fans see Nicole Nafziger as a bad mother because of her decision, with some saying she is putting Azan Tefou in front of her own daughter.

After receiving tons of reactions on her Instagram posts, Nafziger published a photo of May that she tagged “#badmom”. It seems that this may have been her way of applauding hatred, which is ironic given that the photo was taken during Nafziger’s absence.

Despite the challenges Nafziger seems to be facing when it comes to May, the 90 Day Fiance star recently revealed that she looks forward to having another child in the future.

She also revealed that she and Azan Tefou have discussed baby names for the future, and that they are currently considering a mix of Moroccan and English names. Nicole Nafziger recently made her hopes for a new baby clear during a recent Q&A, suggesting that she will go fishing for baby number two in the near future.

However, many fans were confused by the post and thought that a baby might already be on its way. Nicole Nafziger took her story with her to clear the air. “No, I’m not pregnant. Sorry for the confusing post. Hopefully everyone stays safe out there! “Peace and [l]ove to all,” she wrote. 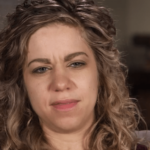 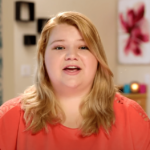