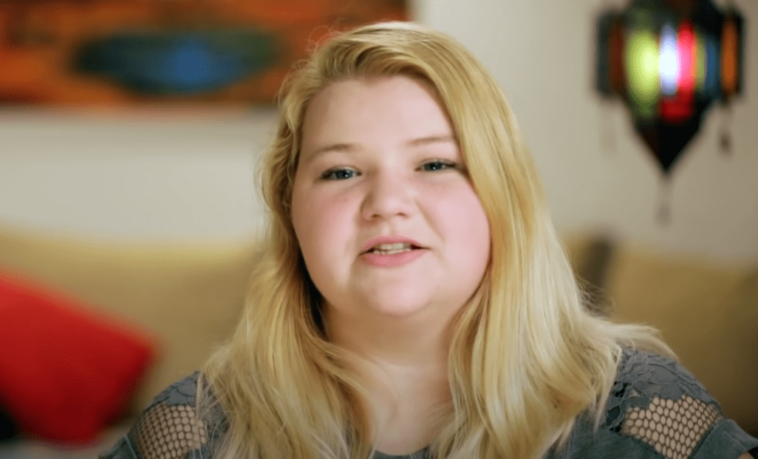 90 Day Fiance veteran Nicole has just made some drastic changes in her appearance. Azan’s fiancée dumped her blonde locks and opted for a vibrant shade. Fans may find her new hair color familiar because she once had the same shade.

Plus, Nicole Nafziger revealed her unique way of spending time with Azan Tefou, even when they’re thousands of miles apart.

It seems that Nicole Nafziger is done with blonde hair. The 90 Day Fiance alum just made a bold fashion statement when she debuted her brand new hairstyle. Azan Tefou’s old girlfriend showed her striking locks, of which she seems very proud.

Nicole Nafziger goes back to purple hair – a color she used to have. This time the color looks lighter than her vivid and hard to miss hue during her last show appearance. Nicole Nafziger looks happy with the result of her mini-makeover, as can be seen in her latest posts.

This is not the first time Nicole has changed the color of her hair. During her 90 Day Fiance she surprised Azan with her purple hair via a video conversation. Azan Tefou then claimed she liked the new look and even encouraged her to do what makes her happy. Probably Nicole’s latest dyed hair also impressed her fiancé.

Nicole also shared a glimpse of her typical time spent with Azan. The 90 Day Fiance celeb ensures that she spends time with her husband, despite their long distance setup. Apparently, Nicole Nafziger has an unconventional way of dealing with Azan Tefou.

Nicole Nafziger revealed that she and Azan Tefou enjoy a virtual bond. The mother of one said that she usually plays a famous online video game with her boyfriend. It seems that playing video games has always been their past, even when Nicole Nafziger was in Morocco for more than five months. It certainly doesn’t sound as romantic as the date of a typical couple, but it’s better than nothing – at least for Nicole. 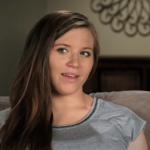 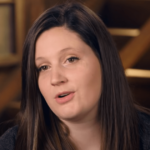