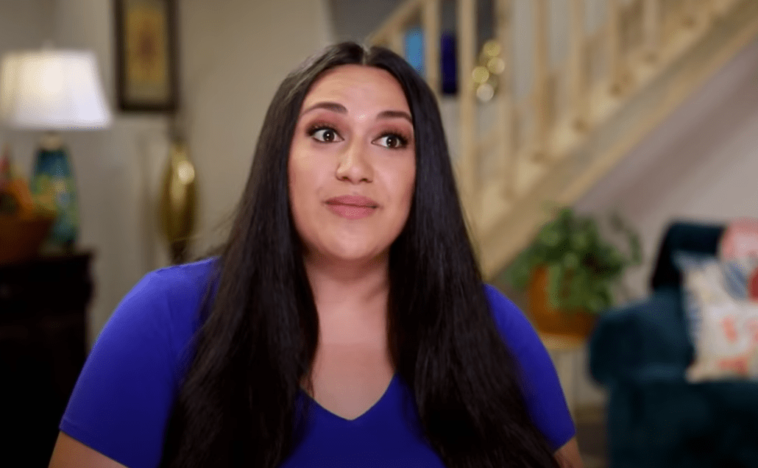 The Tell All for the final season of 90 Day Fiance: Happily Ever After had some very hard discussions about the couples and their marriages. Kalani and Asuelu Pulaa were no exception.

Fans of the franchise are well aware of the problems this couple had in the last season, including an inflatable fight between them when they traveled to California to celebrate their son, Oliver’s birthday.

During the Tell All, Kalani Faagata expressed her concern that Asuelu Pulaa is still playing volleyball and attending dance classes in the midst of the COVID-19 pandemic, no matter what he does. Six days a week. “Why are you arguing about playing volleyball?” asks the host, Shaun Robinson.

“And he told me, ‘oh yes, I’m wearing a mask. And then he accidentally sent me videos of him playing without a mask. So, I’m like, okay, you’re lying about even being careful,” shared Kalani Faagata. When Asuelu Pulaa explained that he was paid to help with the dance lessons, Shaun followed with the question, “Kalani, do you think it’s okay that he gives these dance lessons because it helps pay the bills in the house?”

Kalani Faagata answered: “I have the feeling that it is not really necessary, it doesn’t really bring in that much money. So for me it’s better that he just stays at home. Because how much money he makes compared to how many people he is with – it’s not worth the risk”.

She then shared that her mother has a pre-existing heart condition and she doesn’t think it’s worth the risk to her or her father either.

When the families of Kalani Faagata and Asuelu Pulaa join the conversation, the money talks become serious. Tammy insists that Asuelu sends their mother money, no matter how little he earns. She also suggests that it is not Kalani’s business if Asuelu wants to send money to their family in Samoa.

However, when Shaun asks Asuelu’s mother, Lesina, what she thinks Asuelu’s responsibility is for his family in Samoa, she seizes the opportunity to clarify her own perspective. “I think if he has enough money so he can send some for his mom”.

Kalani Faagata’s mom finally agrees with Lesina and confirms that she and her husband are still sending money to his family in Samoa. Although she makes it clear that the family should be happy with what Kalani Faagata and Asuelu Pulaa are sending them and that they do not have the right to demand a certain amount of money. 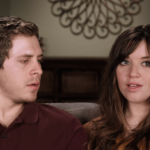 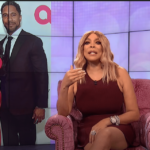