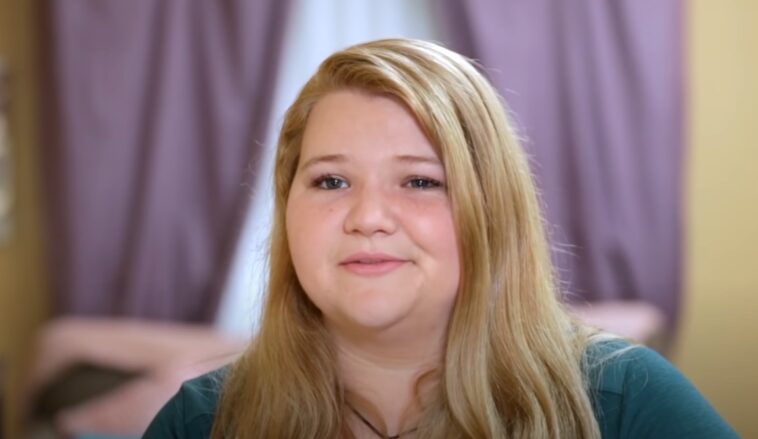 It’s probably quite common for 90 Day Fiancé couples to be the subject of rumours. The stars of the show have become famous for appearing on TLC and some have become popular with fans all over the world.

In 2022, there are rumours that Nicole Nafziger from 90 Day Fiancé is pregnant, but it’s unclear why people think the season 4 actress is expecting another baby, we take a closer look at why fans suspect pregnancy.

90 Day Fiancé star Nicole Nafziger appeared on season 4 of the show in 2016. Nicole and her boyfriend at the time, Azan Tefou, were one of the couples trying to make their relationship work after meeting online.At the time of her appearance on the show, Nicole was 22 years old and from Florida, while Azan was 24 and living in Morocco.

The couple’s relationship was certainly one of the most tumultuous 90 Days fans could have seen. Nicole Nafziger and Azan Tefou fought regularly during the TLC show.

On Nicole Nafziger’s Twitter page in 2022, she is “engaged to H” and she uploaded a post to social media on 21 January with the caption: “Wasn’t expecting this but 2022 has 2 surprises in store” along with a baby scan with her name on it.

This gave Nicole Nafziger’s followers an indication that she is expecting baby number two, but this is not the first time Nicole has posted on social media that she is pregnant, so it may not be true. 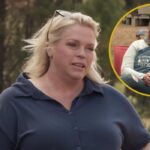 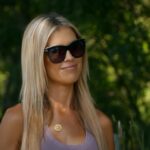