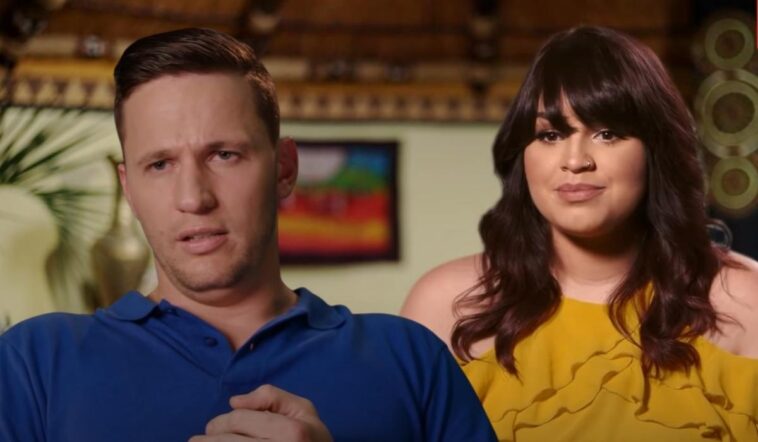 90 Day Fiance: Tiffany Franco And Ronald Smith Are Back Together

90 Day Fiance alum Tiffany Franco is back together with her South African husband, Ronald Smith, five months after the couple went through a very public, VERY tumultuous divorce.

The news shocked some 90 Day fans who thought the latest split between the two was the final one. Ronald Smith said he filed for divorce last year, citing constant fighting between them, even though he felt Tiffany Franco was “pointing the finger” at him.

90 Day Fiance: Tiffany Franco And Ronald Smith Are Back Together

This was far from the first time the couple, whom along with Tiffany’s first son, scene-stealer, Daniel with Tiffany Franco’s first child, Daniel) in the first season of 90 Day Fiance: The Other Way, broke up, though always temporarily.

Ronald and Tiffany Franco met in January 2017 and dated long distance. The couple married in 2018 and welcomed their daughter Carley in July 2019. Their first temporary separation occurred in January 2020. Almost a year and a half later, in May 2021, things went south again. They stayed together, but the patches seemed to get rougher and rougher.

During these 90 Day spin-off appearances, the couple was candid about their struggles which included Tiffany Franco’s trust issues due to Ronald Smith’s gambling addiction, their indecision when it came to which country to live in (and whether Ronald could even move to the U.S. with his past legal issues), different parenting styles, communication issues in their long-distance marriage, and even accusations of cheating (Ronald once accused Tiffany of having an inappropriate relationship with a TLC cameraman).

Although they tried couples counseling, the two broke up, seemingly for good in August 2021. Although still technically married, Ronald Smith has moved on with another woman, going Instagram official with his girlfriend, Lauren Fraser in November. 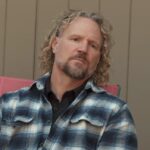 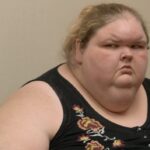