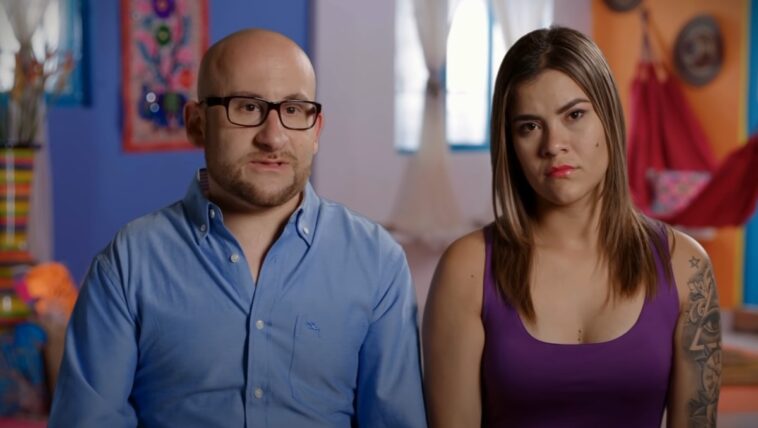 90 Day Fiance: Fans Are Worried Mike Berk Will Get His Heart Broken

90 Day Fiance spoilers reveal that fans are concerned about the well-being of new cast member Mike Berk. Fans believe that the new cast member could be easily taken advantage of. What’s going on with Mike Berk?

Mike Berk, 34, from New York City, has been unlucky in love since he started dating. He lives with his father and grandfather. Because he’s had trouble meeting women, he registered on a dating app.

He changed his location in Colombia and met with Ximena. The duo has yet to meet face to face. Mike hopes that Ximena will be his soulmate. He also plans to ask her to marry him if things go well when they meet.

Viewers of the show think that Mike Berk is a sensitive and delicate man who has faced many challenges. He has little dating experience outside of the one he had in high school. He’s also had a difficult time getting over the death of his mother. So far, Mike seems like a good person who cares about his family. Mike also volunteers as a firefighter. Now, fans are worried about what the future holds for him.

90 Day Fiance: Fans Are Worried Mike Berk Will Get His Heart Broken

Viewers who have been watching the previews for this season are already seeing signs that Mike will suffer great humiliation on his show, and they think he doesn’t know what he signed up for. There are hints that the new cast member will have his heart broken this season, and fans are wondering how he will deal with that.

They are also worried that many viewers may criticize her appearance and behavior. However, since he seems to be a good person, if Ximena breaks his heart, he will definitely be sought after by many women. 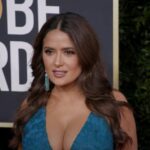 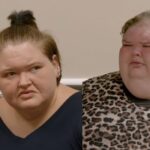