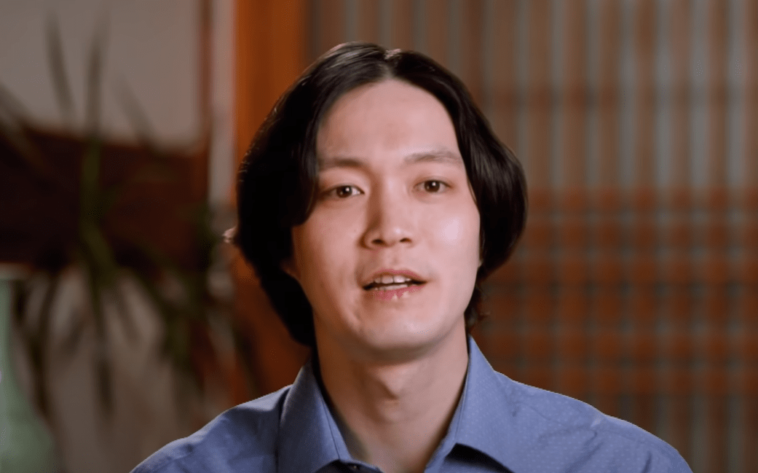 Since Jihoon broke up with Deavan Clegg, he has changed his appearance. The 90 Day Fiance castmate went through a permanent change and underwent a cosmetic procedure. He got a rhinoplasty. But Jihoon Lee also made some non-surgical changes. He got his eyebrows tattooed. And he even tried out a new hairstyle and colored his hair dark.

But the 90 Day Fiance reality star didn’t hide the fact that he made these changes to his face. But fans don’t believe that a new nose, eyebrows and a new hairdo are the only changes Jihoon Lee has made. A few fans pointed out that his face looks noticeably slimmer. Some fans even think he might have fillers. But the changes don’t stop there.

Jihoon isn’t just changing his face. The 90 Day Fiance cast member also focuses on his physique. He recently trained in a gym. Jihoon Lee said that his friend from school will be his personal trainer and will help him get in shape. However, it seems he has a lot of work to do if he wants to get some bulk.

Jihoon Lee from 90 Day Fiance thinks he’s too skinny and wants to gain some muscle strength. He said he wants to develop physical and mental strength. He also said it’s his goal to enter a fitness competition.

Jihoon Lee’s upcoming ex-wife, Deavan Clegg, is going out with a new man, Topher Park. Topher is in top form and has a six-pack. It is clear that he is no stranger to the gym. Would Jihoon Lee try to compete with Deavan Clegg’s new man? 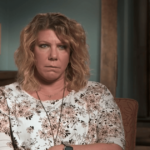 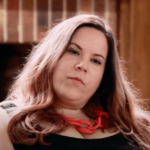