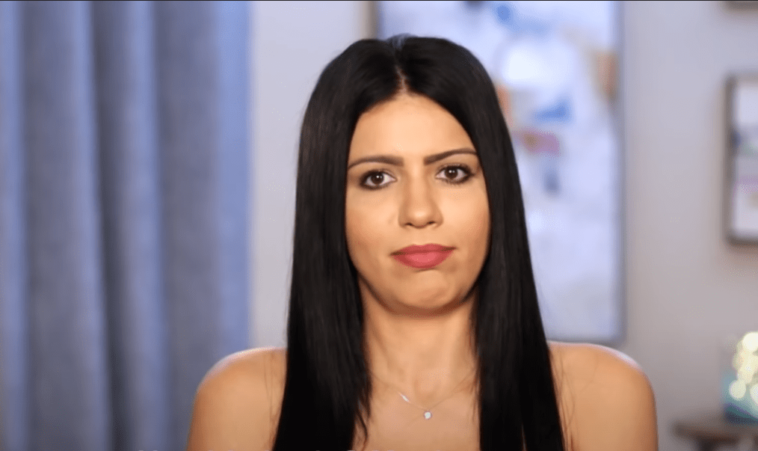 90 Day Fiance: Larissa Arrested By Ice Before She Could Leave Las Vegas.

Larissa Lima almost reached the American dream, but when she and Eric Nichols were getting ready to leave for their new life in Colorado, the Brazilian 90 Day Fiance star was reportedly arrested by the U.S. Immigration and Customs Enforcement (ICE).

The shocking news was shared by Larissa Lima’s friend Carmen, who told her fans and friends that she didn’t know why Larissa Lima was taken away. After all, she has been working on her immigration case and even recently obtained a work permit so that she could earn an income in the U.S..

In fact, her new work permit allowed her to receive payments from Cameo and open an OnlyFans account where we expected her to show off her new body.

90 Day Fiance: Larissa Arrested By Ice Before She Could Leave Las Vegas.

In the message to 90 Day Fiance fans about Larissa Lima’s arrest, Carmen wrote: “Hello everyone, I’m here with Eric Nichols RN, @larissalimareal was just arrested by ICE when she was about to leave their home and move to Colorado. I want to let her family, friends and fans know that we are going there now and as soon as I have more info I will keep you posted. Send prayers.

That doesn’t sound right at all. I bet Larissa Lima wished she had kept her plans to move out of the state quiet until she was actually gone as the family of the Sisterwomen did when Kody Brown was at risk of being arrested for polygamy.

But Larissa seemed to have her affairs in order. She had finished her probationary period, paid Eric Nichols back, worked and earned a very decent amount of money and was ready to have a great life with her husband after they moved to Colorado. 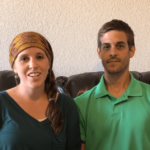 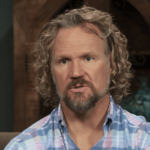