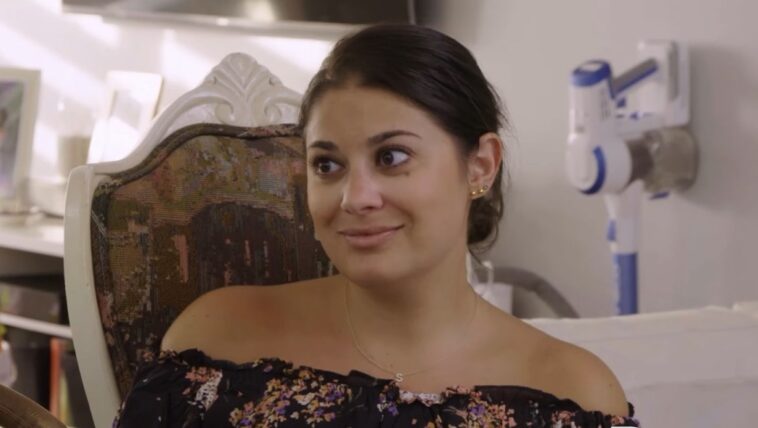 Loren Brovarnik is all slimmed down in her recent social media photos. It’s been 10 months since she gave birth to her baby boy Shai. She has opened up about body dysmorphia and how she has struggled with weight loss while flaunting her svelte body.

Fans are really impressed with her openness and hard work.

All her hard work has finally paid off! Loren Brovarnik posted a photo of her wearing tights and a crop top and looking stunning. The reality star feels beautiful and amazed about her body and is totally impressed.

However, Loren Brovarnik joked that her baby has outgrown her selfies. The 90 Day Fiance alum made light of her body dysmorphia and revealed that she has been battling it since she was a teenager, via Screenrant.

However, documenting her post-pregnancy journey was incredible and she finally got to see what she’s capable of. Sharing it with her fans has helped her deal with postpartum depression, which the reality star says is very real. Loren Brovarnik concluded her message by telling her followers to stay positive.

As usual, Loren Brovarnik’s fans rallied to support her and one user was grateful for her sharing the real stuff. The fan quoted her experience revealing that she would be 9 months postpartum the next day. She also stated that she has been dealing with postpartum OCD along with several other issues that Loren Brovarnik has already mentioned. The user added that it is extremely comforting to see someone who is in the spotlight trying to keep it real.

Regaining her pre-baby physique wasn’t the only challenge for Loren Brovarnik. Considering she had to give birth to a baby when the pandemic was in full swing, that means she had a lot on her plate. But the young mother kept a positive attitude throughout the year. The first-time mom also opened up about her struggle to balance her full-time job with motherhood.

Becoming candid about her struggles, the reality star stated that her body dysmorphia is really high. But dealing with this condition is not really new to her as it has always been a constant battle. The figure change during pregnancy has been extremely difficult for Loren Brovarnik and she hasn’t shied away from sharing her innermost feelings. It’s no wonder that she receives a lot of support from fans all over the world. 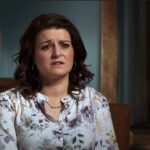 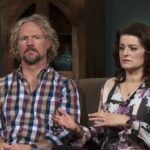