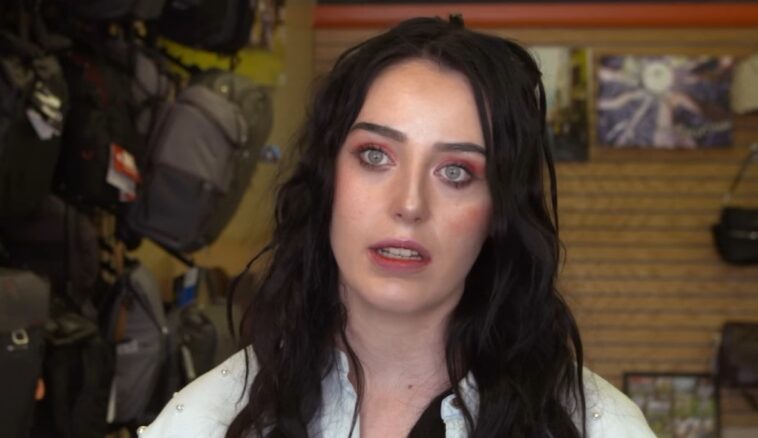 90 Day Fiance alum Deavan Clegg is taking a well-deserved break from social media amidst the abortion rumors being thrown at her. Jihoon Lee’s ex-wife has had enough of all the “false claims” and is now taking a step back from all the controversy.

It seems that the abortion issue has taken its toll on Deavan Clegg. The 90 Day Fiance star has decided to step away from social media – at least for a few days. In a post on Instagram, Deavan Clegg reacted to Jihoon Lee’s latest statement accusing her of having an abortion in South Korea. The mother of two said she is “at a [loss] for words” with her ex-husband’s claims.

Deavan Clegg claimed that she did not have an abortion and that she lost her second child to a miscarriage. The 90 Day Fiance star added that the abortion rumor is definitely a low blow, especially for someone who has miscarried a child.

Deavan Clegg stressed that abortion is something that people shouldn’t joke about. She added that she still struggles with the loss of her baby to this day. The 90 Day Fiance alum said she is now “taking a social media break” to give herself “time to heal.”

Deavan Clegg also shared her thoughts on Jihoon Lee’s controversial statement against her. The 90 Day Fiance alum said she is “extremely heartbroken and absolutely disgusted” by his move. “This is a new low and darkness I never thought could happen,” she wrote. “My miscarriage was difficult and I still cry about it.”

Despite Jihoon’s statement, Deavan Clegg maintained that she did not terminate her second pregnancy. This is in contrast to Jihoon’s claims that it was “ended by a planned and scheduled abortion.”

Deavan Clegg also emphasized that she has nothing against women who chose abortion. He reiterated that “women have a choice and can do whatever they want with their body.”

Meanwhile, Jihoon Lee responded to those who criticized him for coming out with statements about abortion. He said it is sad that there is a “double standard” on issues such as abortion. 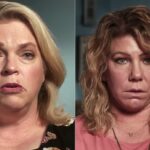