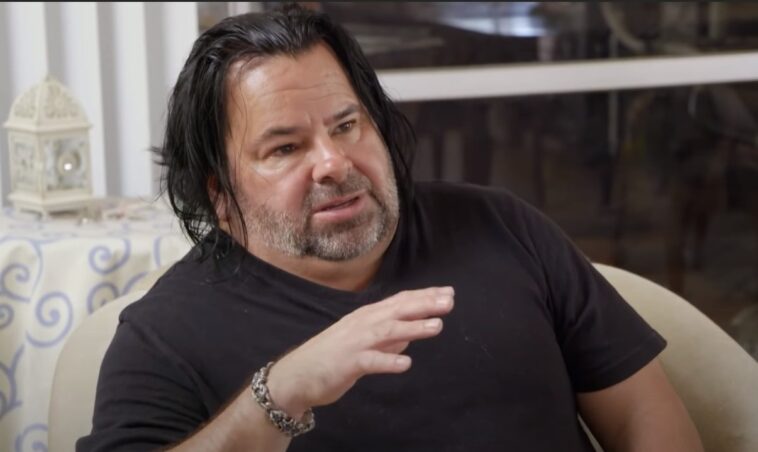 Big Ed Brown and Rosemarie Vega had one of the most memorable breakups on 90 Day Fiance The season 4 couple put their differences on display after Big Ed Brown arrived in Rosemarie Vega’s native Philippines to pursue a romantic relationship with her, via ET. The two began a long-distance romance after the San Diego resident met the Filipina online. But, Big Ed Brown faced backlash from viewers during his time with Rosemarie Vega after passing harsh judgment on her appearance and lifestyle, as reported by Us Weekly.

In addition to asking her to shave her legs, he angered fans when he told her to brush her teeth accusing her of having bad breath and also asked her to get tested for sexually transmitted diseases despite not undergoing one. After the airing, he told Us Weekly that he took an STD test “immediately” after returning to the U.S. and came back “clean.”

But the damage had already been done and things only got worse when Rosemarie Vega learned of Big Ed Brown’s intentions to not have children until he met her in person. She became furious with him after previously telling him how much she wished she had two more children to raise along with her 4-year-old son, Prince. After breaking up and appearing on the tell-all reunion, the former couple shared conflicting stories about what happened between them after the season ended.

During the 90 Day Fiance: The Other Way Season 4 tell-all, Rosemarie Vega called out Ed Brown for being a “liar,” ET reported. Her frustration came after Ed told a different story about the communication they had after their breakup. He claimed that Rosemarie Vega contacted him on Valentine’s Day and asked him to buy her a gift. He went on to reveal that he was ready to get back together with her until she found out he was dating another woman.

Rosemarie Vega was clearly hurt and upset by his comments and said that he would “always be a liar.” She went on to confirm that he was dating a woman to move on with Ed, but said they were no longer together. She also stated that Ed was the one who contacted her, and that the only reason he responded was because he didn’t want to be rude. She also accused him of asking her to undress on video in exchange for money, which Ed denied.

At the end of the story, Rosemarie Vega confirmed that she wanted nothing to do with Ed after everything he put her through. Ed meanwhile apologized for his controversial treatment during their relationship. After the tell-all, fans took to Reddit to call out Big Ed Brown for seemingly outing Rose on national television, via Cheat Sheet. In August 2020, Rose posted a YouTube video in which she shared how happy she is with her post-Ed life. 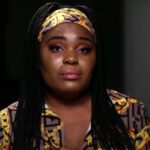 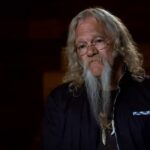