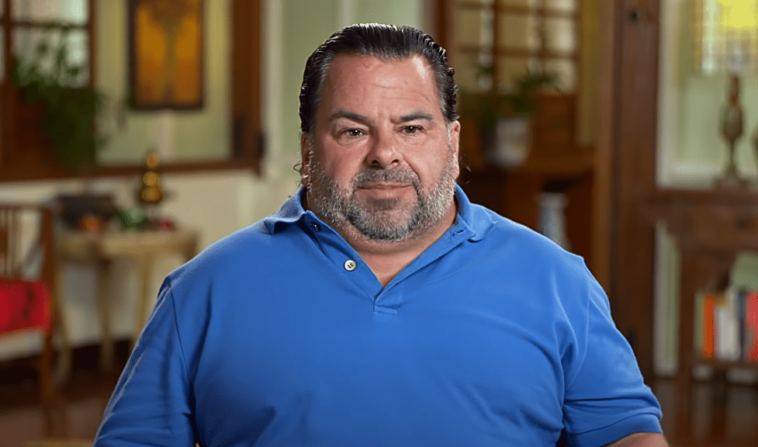 90 Day Fiance: Are Ed Brown and Rose still together

When Ed Brown first met Rosemarie Vega on 90 Day Fiance, he told a white lie. However, as he mocks the position he and Rose are currently in, he admits he does not regret a single moment of the lie.

The subject came up in a recent interview with Us Weekly. The couple encountered bumps in the road because of the white lie, but managed to overcome those bumps.

Although Ed can’t say much about where his relationship with Rose is right now, he jokes that things are going well. In the interview with Us Weekly, he shares that he has a bigger house and is happy. Understandably, Ed worries about falling in love again, especially after 20 years. He didn’t want to be hurt again, but he wanted to be happy again.

Sounds like he went through some trouble at some point. The star of 90 Day Fiance shares the fact that he didn’t think he would survive a night in the Philippines with Rose, but he couldn’t go into details.

90 Day Fiance: A Better Relationship With His Daughter

Happiness in the relationship has also brought happiness between Ed and his daughter Tiffany. The two had fallen out after Ed took a flight to the Philippines. Tiffany was naturally concerned that her father would take the 23-hour flight. She was afraid of what might happen to him abroad, especially when she had only found out at the time of the flight.

At first, Ed couldn’t understand that his daughter was worried. He felt that she wanted to stop him from being happy. Now he understood why his 29-year-old daughter was scared, and they’ve made peace ever since. 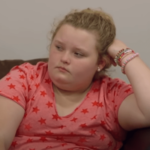