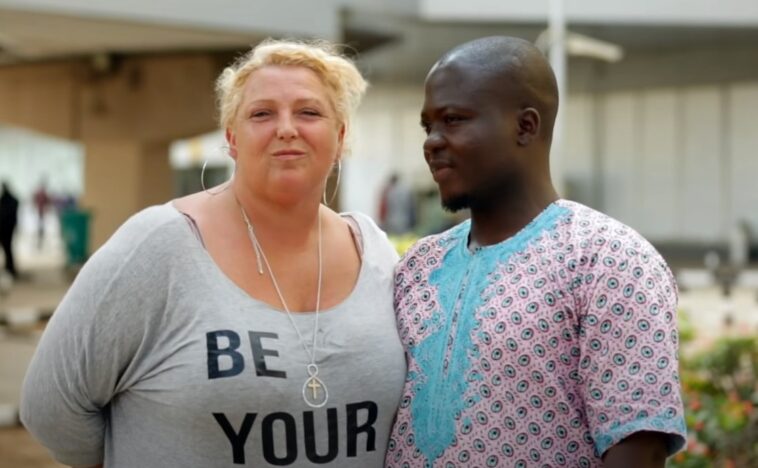 If you’ve seen Angela in 90 Day Fiance, it’s pretty clear that she wasn’t happy with her overall appearance. But instead of sitting back and fighting about it, she decided to loosen the purse strings and get the body and overall look she wanted!

The reality star got a drastic body transformation through bariatric surgery. She also paid a considerable amount of money to get fillers and Botox. Here is the potential cost breakdown for all the expenses involved.

Although Michael disagreed, Angela Deem decided to have surgery to lose that nasty extra weight. During quarantine, when they were staying at home, she was unhappy that she had gained 20 extra pounds. Understanding that obesity increases health risks, Angela Deem wanted to get rid of the extra fat.

The duration of bariatric surgery is about two to three hours. A two to three day hospital stay is also necessary for patients. Full recovery takes about two weeks. Considering that she resides in Georgia, the approximate total expenses may have been somewhere around $15,497, as reported by Screenrant.

In the process of making herself beautiful, Angela Deem spent $3,000 on fillers and Botox. In Touch revealed that the reality star drove for 4 hours and saw Dr. Wright Jones. She allegedly spent $3,000 on fillers and Botox to look younger. Dr. Wright also has a good reputation for decreasing Angela’s chances of looking like a duck after her surgery. Most fans have called out Deavan and Larissa for flaunting a plastic or fake look. But when it comes to Angela, the public has been surprisingly supportive and stunned by her good looks.

Fans have seen Angela Deem indulge in body enhancements before. When 90 Day Fiance was underway, the reality star admitted that she wanted to look a little younger. Since she is older than Michael, Angela Deem wanted to look closer to her age. Although when we saw Angela undergo the procedure and it looked painful, the 90 Day Fiance star finds that it was worth it. 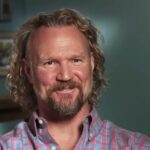 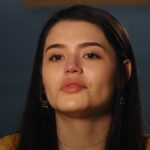