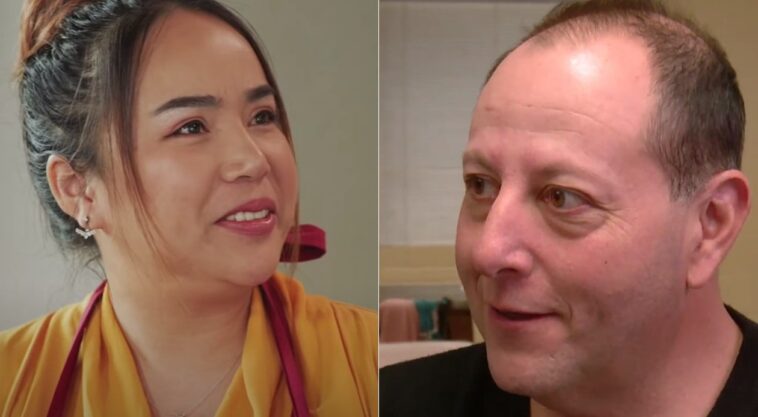 David Toborowsky and Annie Suwan’s love story was much discussed among fans when they entered the fifth season of 90 Day Fiance in 2017. But viewers quickly came around and favored the sweet relationship – and continue to do so to this day. As noted by ScreenRant, the unlikely couple met in Annie’s home country of Thailand when David Toborowsky traveled there to escape his painful divorce.

“I was sitting in a bar having a drink one evening, and I happened to hear someone singing, and it was like this voice of an angel,” David Toborowsky said on 90 Day Fiance: What Now in 2020 about meeting his future wife, according to Showbiz CheatSheet. “I offered to buy her a drink, and we started talking, and we got out of there … I fell in love with her immediately.”

Ten days after meeting, David Toborowsky was ready to spend the rest of his life with Annie, a woman 24 years his junior. Annie felt the same way, but like all 90 Day Fiance couples, the couple faced a number of obstacles, such as the gigantic dowry of $15,000, two water buffaloes and $6,000 in gold that Annie’s family wanted in exchange for her hand in marriage. Despite these obstacles, he and Annie married and began their new life together in America.

They then moved into a modest apartment together, then stayed with friends again while David paid off some of his debts. David and Annie Suwan enjoyed a month-long trip to Thailand in September 2020, where David finally gave Annie Suwan’s family the buffalo they had asked for when he proposed.

As of now, David Toborowsky has a part-time job teaching English to adults and even admitted that his wife is one of his students, according to In Touch Weekly. The magazine also reported that they have moved into an apartment together in Scottsdale, Ariz.

Meanwhile, Annie Suwan has a Thai catering business that also offers cooking classes, according to ScreenRant. In addition, the couple provides tour guide services and officiates weddings, according to Annie’s catering site, CookingWithDNA. “David Toborowsky and Annie Suwan are America’s favorite couple and now you have the opportunity to hang out with them! They are ready to show you a good time with even better food!” the site reads. The couple also has a TLC cooking spinoff called Spice It Up with David and Annie. 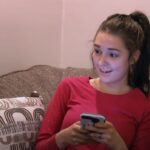 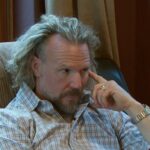