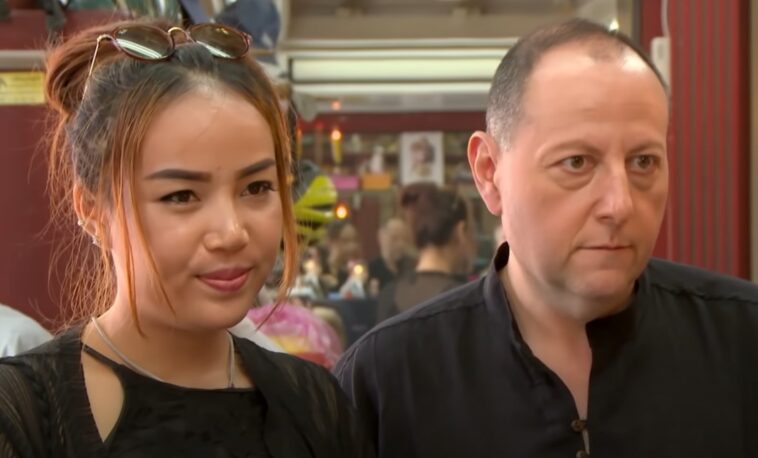 The couple is nearly inseparable and does everything together, including cooking for their 1.3 million followers on Instagram.

Recently, David Toborowsky shared that he and Annie are embarking on a new journey together in a post on Instagram. The Kentucky native shared a close-up selfie taken inside a gym. Annie Suwan could be seen in the background working out, seemingly blissfully unaware that she’s in the photo, while David poses for the camera.

Apparently, David Toborowsky and Annie Suwan are embarking on a fitness journey together. Many of David’s followers took to the comments section where they sent messages of encouragement to him and Annie.

It looks like David Toborowsky and Annie Suwan are taking a holistic approach to looking and feeling better. David recently underwent a number of procedures, including a hair transplant, Botox injections, microblading to his eyebrows, chin and neck contouring, and veneers.

Annie recently underwent lip filler injections, but it was not well received by 90 Day Fiance fans who thought she was beautiful without any cosmetic procedures.

Viewers of 90 Day Fiance have seen David’s weight fluctuate drastically since his time on the show. He was much thinner when viewers were first introduced to him after going through a divorce and suffering a stroke. 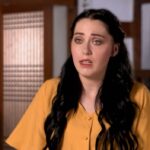