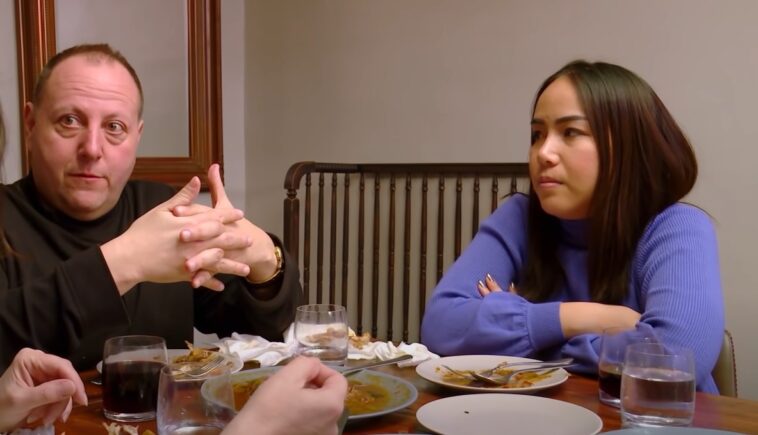 Did Annie Suwan Toborowsky From ’90 Day Fiancé’ Have Plastic Surgery?

Annie Suwan has been making waves on 90 Day Fiance, but her recent Instagram photos made many believe she looks different, has the reality star had plastic surgery? David Toborowsky and Annie have been entertaining fans of the 90 Day franchise since they first appeared on the show. Since then, the pair have come a long way and have shared their journey on social media.

However, some fans noticed that Annie Suwan Toborowsky looked a little different in her recent photos and didn’t hesitate to point it out in the comments section.

Did Annie Suwan Toborowsky From ’90 Day Fiancé’ Have Plastic Surgery?

According to Screenrant, Annie Suwan Toborowsky has had lip injections and the reality star has spoken out about it. The reality star slapped down one of her fans when he suggested to OnlyFans that she get lips done. However, she was quick to condemn it. In the comments, she replied: “lip injection has nothing to do with only fan (thumbs down emoji) no.” However, Annie has opened up more about it on the show.

According to Soap Dirt, Annie had an eye lift done and David had cosmetic work done on his hair. On top of that, Annie also had a few things done to her wisdom teeth.

Fans were quick to notice that Annie’s eyes looked very different to the first time she appeared on the show. Many wondered if she had done something to her face, but the reality star was quick to confirm the rumours, adding that the reason she had had the surgery was because she had an eye problem years ago.

After a long wait, she finally decided to have the operation. However, Annie didn’t delve into what the problem had been, and to this day fans have wondered the same. 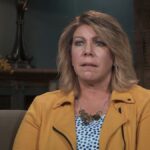 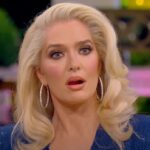