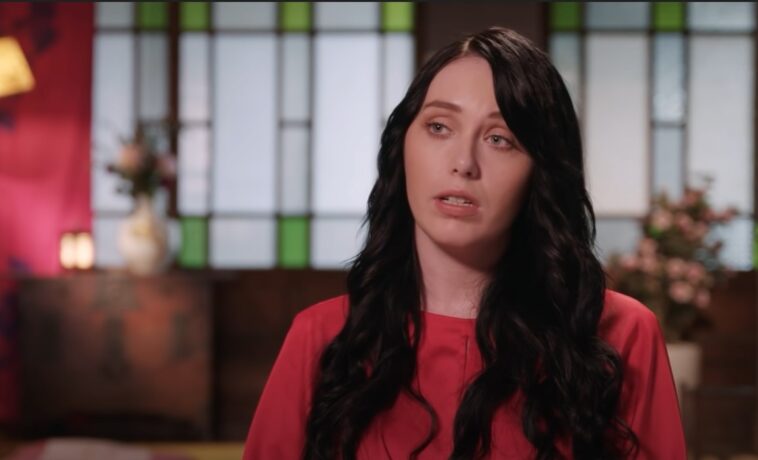 Deavan Clegg and Jihoon Lee met on an international dating app, after which he flew to the United States to see her. Deavan became pregnant with Jihoon’s child during their first date and welcomed Taeyang in the first season of The Other Way. The couple separated in the second season and Deavan returned to America. Recently she announced the news of divorce between her and Jihoon.

Deavan Clegg was a single mom with daughter Drascilla when she welcomed Taeyang into her life. Deavan, who is currently five months pregnant with her third child with new boyfriend Chris “Topher” Park, had a difficult time during Taeyang’s birth. Jihoon was unable to be by her side and witnessed the birth via video call.

Deavan Clegg underwent an emergency C-section at 36 weeks, two weeks before the due date. The baby suffered two holes in his lungs from screaming too loudly. Taeyang remained in the NICU for five days. Deavan was alone and spent the entire hospital stay, sleepless, in a wheelchair next to the NICU bed, holding his hand.

Deavan, a Salt Lake City resident, wanted to be transparent with 90 Day Fiancé fans and share the “most vulnerable and saddest point” in her life. She used Instagram to reveal that she is overwhelmed by so much emotion and devastation, announcing that Taeyang was diagnosed with “childhood cancer, b-cell acute lymphoblastic leukemia” just a few days ago.

Deavan shared photos of Taeyang from his hospital bed. The brave child has already undergone several surgeries and started chemotherapy just two days ago. Deaven described what he is experiencing as “every parent’s absolute worst nightmare.” According to a GoFundMe page started by Deavan’s mother, Taeyang made several trips to the emergency room before a specialist told them he had cancer cells. Deavan and her family are trying to raise $50,000 to cover expenses.

Deavan has full physical and sole custody of Taeyang. Jihoon last spoke with the child when Taeyang was 13 months old. It does not appear that Jihoon has helped his son with child support. Moreover, Jihoon did not contact Taeyang even on his third birthday in April. While fans are reaching out to Jihoon on social media, he has not responded either.

Meanwhile, Deavan is receiving the full support and prayers of 90 Day Fiancé viewers, who have seen Taeyang grow up before their eyes as he embarks on his journey to recovery. Fans hope to see Taeyang return to full health soon. 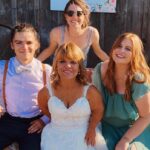