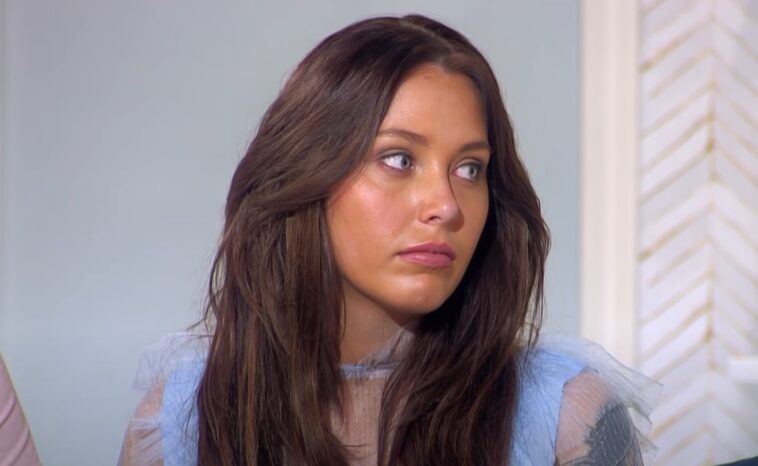 90 Day Fiancé: Deavan Clegg Opened Up To Her Fans About Mental Health.

90 Day Fiance star Deavan Clegg has been keeping in touch with fans lately. Most of the time, Deavan shares updates about her son Taeyang, who is currently recovering from childhood cancer. Fans have also noticed that Deavan is no longer sharing updates about her pregnancy because she continues to focus on her son.

Some fans also praised her for staying strong and doing her best for her family during her pregnancy. Now, Deavan is back to share another update for fans. This time, Deavan finally talks about her upcoming third child.

90 Day Fiance star Deavan Clegg says in a social media post that she wants to share more updates about her pregnancy. According to Deavan, they found out about Taeyang’s cancer right after they announced her pregnancy.

90 Day Fiancé: Deavan Clegg Opened Up To Her Fans About Mental Health.

90 Day Fiance star Deavan Clegg also took to social media to share how he’s feeling mentally after all the recent challenges. According to Deavan, he’s feeling better now. However, he revealed that the first two months with Taeyang’s cancer were extremely difficult.

“I couldn’t wrap my head around what’s happening. But now we have a good schedule and plans. It’s been easier. Taeyang is extremely strong and I’m so proud of him,” she added.

Meanwhile, fans are praising Deavan for all his efforts for Taeyang. Fans also hope that Taeyang’s biological father Jihoon Lee will also do something to help Taeyang’s recovery. 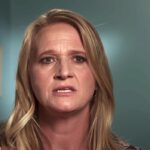 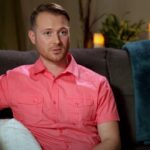