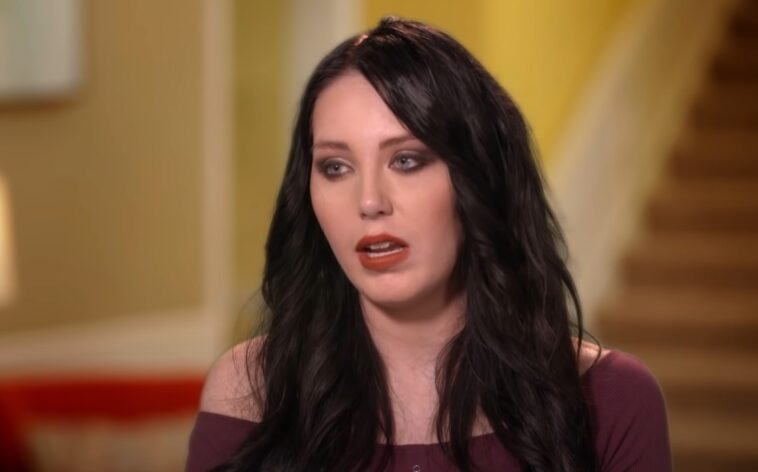 90 Day Fiance star Deavan Clegg’s mother Elicia Clegg recently shared an update on Taeyang’s health. In her GoFundMe campaign, Elicia has reported that Taeyang’s condition is improving slightly, but he still has to fight.

As many of you may know, Taeyang, son of Deavan Clegg and Jihoon Lee, has recently been diagnosed with leukaemia. At the end of May, Elicia Clegg launched a GoFundMe campaign to raise money to support Taeyang’s treatment for the next two years.

Elicia and Deavan Clegg have pledged to continue to keep supporters informed about Taeyang’s condition.

Elicia recently let fans know that Taeyang is doing a little better, but he still faces an uphill battle.

Deavan Clegg also recently posted on his Instagram that Taeyang has officially been receiving chemotherapy for a month and is doing much better. Deavan posted a video of Taeyang being very patient in the doctor’s office while finishing the treatment.

Deavan Clegg received a lot of support from his followers, with many people sharing heartfelt messages and wishing Taeyang all the best on his journey.

One supporter commented on Deavan’s video, wishing to send positivity towards him and Taeyang at this difficult time in their lives. 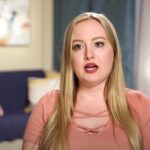 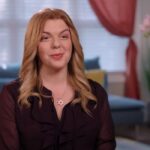