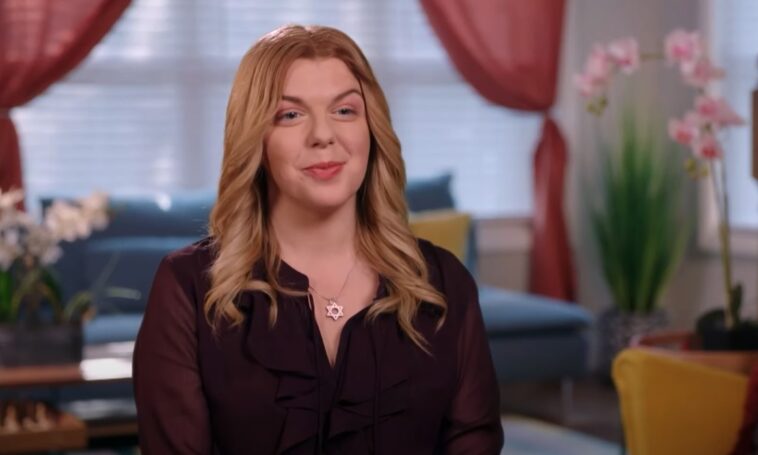 Ariela Weinberg is receiving a harsh backlash from 90 Day Fiance viewers for her lack of empathy for Biniyam Shibre’s feelings about getting closer to her ex-husband Leandro.

Viewers of 90 Day Fiance criticize Ariela’s relationship with Leandro and believe that she should leave him out of her marriage so that she and Biniyam Shibre can thrive.

Many viewers believe Ariela Weinberg should focus on the family she has created with Biniyam Shibre rather than involving her ex-husband Leandro. Biniyam recently posted a photo in which he holds his and Ariela’s son Avi in the palm of one hand.

Although the photo captured the two in a beautiful light, many viewers could not help but comment on Ariela’s disrespect for Biniyam.

One viewer commented on Biniyam’s post and shared his opinion on Ariela and her ex’s situation, saying that she should not bring Leandro around anymore, especially considering that he makes Biniyam uncomfortable, and that he needs to clarify his priorities.

Another viewer commented on the post and offered Ariela Weinberg some advice on how to maintain a healthy marriage.

Another viewer commented on the post, scolding Ariela for being controlling and urging her not to interfere with Biniyam Shibre’s dreams.

Although Biniyam does not feel comfortable when Ariela spends so much time with her ex-husband, it seems that she will not change her current situation with Leandro to make her marriage to Biniyam go smoothly. 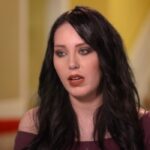 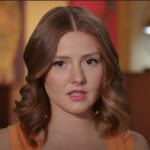