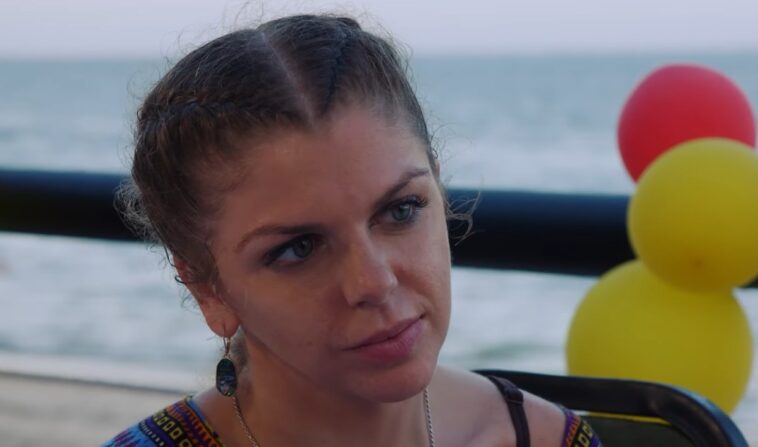 ’90 Day Fiance’: Ariela Weinberg Urges Fans Not To Notify Her Of “Negative” Comments.

90 Day Fiance star Ariela Weinberg is all too familiar with the negative comments online, but she thinks it has gone too far. The reality personality has received a lot of criticism this season as her relationship with husband Biniyam Shibre continues to move forward.

The Ethiopian has finally arrived in the United States with Ariela Weinberg and their son Avi, but so far things are off to a bad start and viewers are blaming Ariela Weinberg. It is true that Ariela does not have a job and it will be months before Biniyam can work, so her parents rented an apartment for them.

However, the 31-year-old was very ungrateful when her parents informed her that she will have to pay her own rent and bills in the future. Viewers scolded Ariela Weinberg and urged her to find a job, but the TLC star is tired of the negative comments and just wants people to be nicer.

’90 Day Fiance’: Ariela Weinberg Urges Fans Not To Notify Her Of “Negative” Comments.

The 90 Day Fiance star shared a video on social media and urged her followers to be nicer. Ariela admitted that she too is sometimes guilty of being negative, but reasoned that we can all learn to change and do better.

“It makes me sad that we live in a world where people are so unhappy, and their life is so unfulfilling that they take it out on other people,” noted Ariela in the Instagram video. “It becomes easier to do that now that we have the internet.”

Ariela went on in her post to note that she doesn’t take negative comments personally, but finds it strange when people feel the need to comment on someone else’s nice things.

In a moment of self-awareness, the 90 Day Fiance star admitted she wants to keep doing better. “I think if we could all just be a little bit more compassionate, even just tomorrow…I’m gonna try to put myself in someone else’s shoes,” said Ariela.

She pointed out that because we don’t know what people are going through, the best way to show compassion is to. 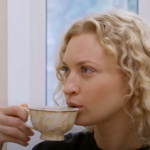 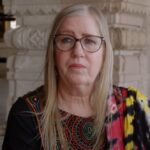