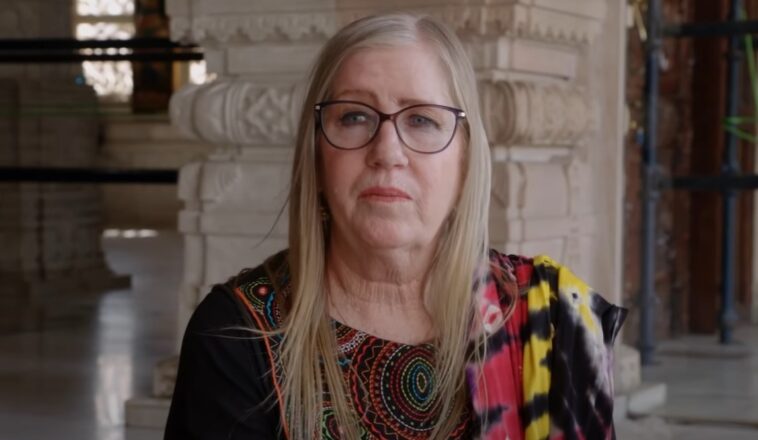 Some fans think former 90 Day Fiancé star Jenny Slatten has completely changed her appearance since she appeared on the show, and it’s time to talk about her weight loss journey. Fans will remember the former cast member of 90 Day Fiancé: The Other Way season 1, where she appeared alongside current husband Sumit Singh.

On the show, the couple had a culturally diverse relationship, as Jenny is American and her groom comes from a conservative Indian family. The couple also has a huge age gap, which became a major reason for problems in their relationship.

Fortunately, Sumit and Jenny Slatten made a breakthrough after dating for nearly a decade. They finally got married in 90 Day Fiancé: The Other Way season 3, without telling Sumit’s parents. While Jenny’s partner has remained somewhat the same since her reality show debut, Jenny has changed. In recent years, she has embraced Indian culture and changed her appearance as well.

Although Jenny Slatten is actually older than Sumit’s mother, the California woman is now starting to look younger by the day. She is currently enjoying a holiday with Sumit, her daughter Christina and Christina’s husband Jennie in Goa, India. In one of the Facebook photos from the trip, which Jenny has shared with 90 Day Fiancé fans on Facebook, she looks almost unrecognisable. Jenny appears to have lost a lot of weight. She’s not afraid to show off her legs, which prompted one TLC viewer to ask: “Who’s that 35 year old!”!

Fans called Jenny Slatten “gorgeous” and “beautiful”. They expressed their happiness that Sumit and Jenny are still together. Jenny also posted a selfie in the same dress, showing off her makeup-free look and flawless skin. Even at the age of 62, Jenny is glowing and looked stunning standing next to Sumit in the photo. 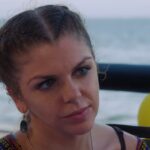 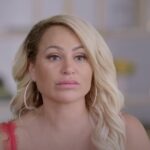