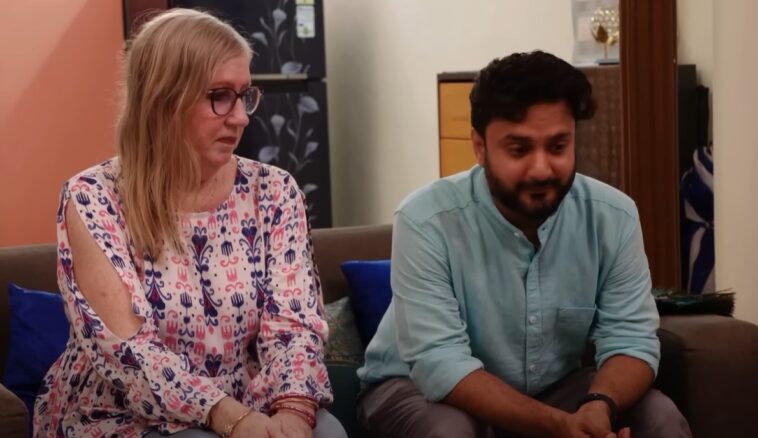 90 Day Fiance fans know Jenny Slatten and Sumit Singh’s story. The couple decided to get married after ten years together. But fate didn’t turn the cards on them. They are still facing many ups and downs in their lives.

From being trolled due to age difference to problems in their intimate life, their problems are endless. Eventually, the couple seems to get fed up day after day. Recently, Jenny has expressed her desire to move back home as she is fed up with compromises.

The couple recently became part of 90 Day Fiance: Happily Ever After? But it looks like the couple won’t be happily ever after. Sumit Singh and Jenny Slatten have recently returned from their honeymoon back to real life. Apparently, their honeymoon wasn’t any brighter either.

The couple ended up breaking Sumit’s abdomen while practising their so-called Kama Sutra yoga class. As soon as the couple landed, Sumit decided to go back to work, which Jenny ended up not liking.

Sumit Singh doesn’t like sitting at home all day like Jenny Slatten, like a pensioner. Staar told his wife how excited he is to go back to work and do what he loves. But it seems that the age gap really creates a gap here. Jenny snaps at her husband about why she doesn’t like spending time with him! But the 33-year-old tries to make his wife understand that working and earning money is important.

But Jenny Slatten doesn’t seem convinced! However, Sumit Singh exclaims in an interview that he is trying to earn more money so that they can have a good life here in India.

The 90 Day Fiance couple clashed again when Jenny found out that her husband was going to work six days a week and asked Sumit to settle into the new company. Jenny knew how much Sumit loved his job, but she slapped him down for it.

In the same episode, Sumit also discussed his married life with his business partner Rohit. Fans came to know that the 33-year-old star has no plans to move to the US as he has his family, job and friends here, without whom he can never live! Recently, Sumit also spoke about how he wants to have kids. But he hasn’t told Jenny yet. 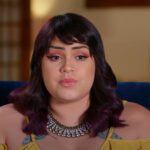 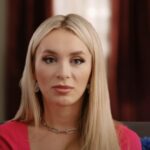