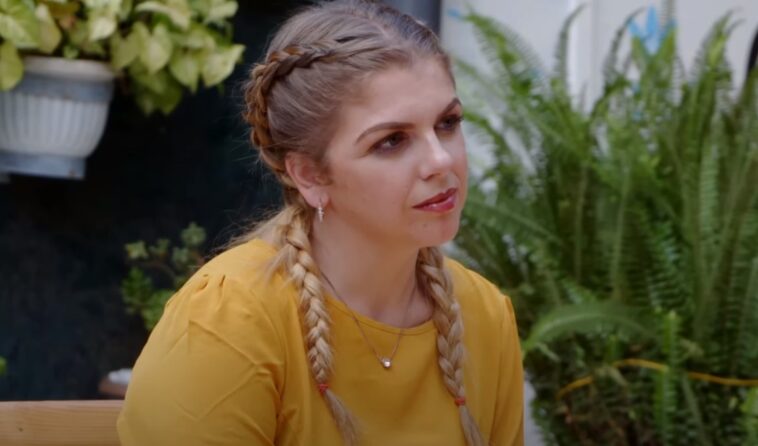 '90 Day Fiancé': Why Does Ariela Weinberg Look So Different?

Fans have followed 90 Day Fiancé star Ariela Weinberg’s weight loss journey since she was featured in 90 Day Fiancé: The Other Way, season 2. Ariela, 31, originally from New Jersey, moved to Ethiopia on her first TLC reality show.

There she gave birth to her first child, Aviel Shibre. Ariela’s affair with Biniyam Shibre, has been featured in three programs so far and is currently featured in season 9 of 90 Day Fiancé. While Ariela’s relationship with Biniyam has undergone many changes, her figure has also changed, which has led to rumors of plastic surgery.

The truth is that Ariela Weinberg has been a great inspiration to fans as she has returned to her pre-pregnancy weight after becoming a mother. Always ready to interact freely with her fans, Ariela does not hesitate to talk about her weight loss. What confuses fans is the way her face has also transformed over the years. Ariela’s current look in season 9 of 90 Day Fiancé, with brown hair and obvious (and tasteful) cosmetic interventions, is appreciated by all.

Soon after Aviel’s birth, Ariela started working hard to regain her pre-pregnancy shape. While browsing Ariela Weinberg’s Instagram posts, fans began to notice that she had lost a lot of weight. They asked Ariela about her weight loss secrets and she revealed that breastfeeding helped her lose weight quickly. She posted about her gym workouts with Biniyam. Ariela swore by weightlifting, which helped tone her muscles. She also avoided a lot of late-night eating, and all these adjustments helped her lose almost 50 kilos.

’90 Day Fiancé’: Why Does Ariela Weinberg Look So Different?

While Ariela sported her postpartum look upon her return in 90 Day Fiancé: The Other Way season 3, halfway through the show her face began to look different. Fans accused Ariela of undergoing plastic surgery, while she said she opted for Botox, fillers, and another unnamed procedure. Ariela had undergone some cosmetic treatments to relieve her TMJ. Her smile is crooked, she often experiences a lot of pain, and she cannot chew well.

The 90 Day Fiancé star stopped grinding her teeth thanks to botox to her masseter muscles. Around Halloween 2021, Ariela confessed that she had lip fillers and loved the results. She often posts videos of her visits to the New York clinic, which might suggest that she is involved in a collaboration with the brand. In March, Ariela reported that she would undergo a Brazilian butt lift at the clinic, although she continues to deny ever going under the knife. 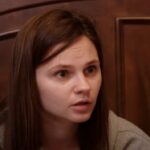 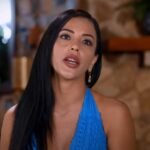