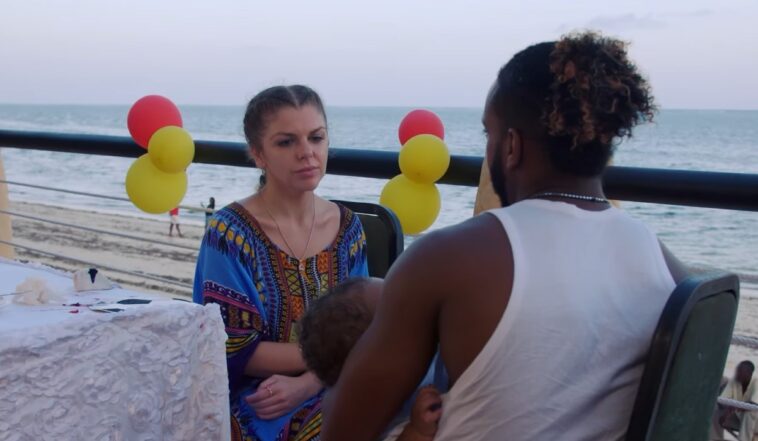 Ariela Weinberg has been making headlines since her debut on 90 Day Fiance. Now that she is back for another season, she is receiving more criticism than ever from viewers.

After finally returning to America with her boyfriend Biniyam Shibre and their son Aviel, they have settled in Ariela’s hometown of New Jersey. Thanks to her parents, they have an apartment and the first month’s bills covered.

However, money remains tight for the couple, as Biniyam Shibre cannot work and Ariela Weinberg has not yet found employment. Fans have accused her of mooching off her parents and forcing them to finance her life. Now, for the first time, her father is addressing the rumors. In a hilarious video posted on Ariela’s social media, her father decided to have his say on the claims that she is a freeloader.

Dr. Weinberg continues his comedic speech by saying that she returned to America where she continued to live at their expense. She says she then went to Ethiopia where she hoped she would no longer mooch off her parents, but “she’s back!”

She goes on to say that with inflation and Ariela Weinberg’s return home, her mooching “is just painful at this point.” He asks Ariela’s followers to help him end his mooching by supporting his fundraising efforts. The video is a fun promo for Ariela’s big garage sale. The girl hopes to sell enough items to raise money for her family and no longer have to borrow from her parents.

Since her debut in the 90 Day franchise, Ariela Weinberg admits that she does not have much work experience. She has only done administrative work at her father’s office and has also freelance written in the past. Outside of these temporary jobs, Ariela’s parents supported her financially, even when she was in Ethiopia. Now that she is back in America, they continue to provide for her and Biniyam Shibre, who is now in the United States on a K-1 visa.

Since neither of them is working, Ariela and Biniyam Shibre are in desperate need of money, as her parents have threatened to cut her off. Now she is worried that they cannot afford the apartment and provide for their child.

Ariela’s garage sale is her solution to raise money until they are able to get a stable income. She also shared on her Instagram page that she will auction off some of her items online for fans who cannot attend her garage sale. 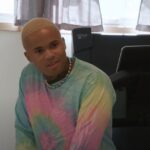 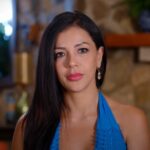