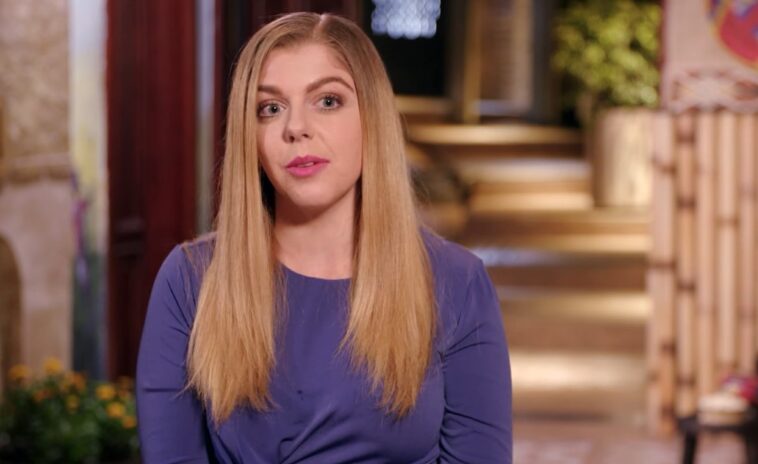 In a preview clip of 90 Day Fiancé, Ariela Weinberg dressed as a princess to marry her longtime partner, Biniyam Shibre. The polarized couple of Ariela Weinberg and Biniyam Shibre debuted in 90 Day Fiancé: The Other Way season 2 in 2020, in which the Princeton native moved to Addis Ababa. Ariela was pregnant with Biniyam’s child three months after meeting him while randomly hailing a cab.

At the time, Ariela Weinberg was still married to her ex-husband, Leandro Fosque. She had planned to get back with him when Biniyam came into her life, leading Ariela to divorce Leandro when she found out she had a child with the Ethiopian man.

After two seasons of fighting about religion, ex-husbands, ex-girlfriends, and how Ariela thought Biniyam was cheating on her behind her back, he finally took her with him to the United States.

As the wedding drew closer, Ariela Weinberg and Biniyam Shibre began to realize that they were incompatible, but to stay together only for the sake of their child. Ariela was still the same person who suspected Biniyam of having an affair, while he was still unsure of Leandro’s presence in their lives. After an MMA fight and a pregnancy scare, Ariela and Biniyam finally got married in season 9 of 90 Day Fiancé.

YouTube channel 90 Day Fiancé posted a preview clip of Ariela preparing for her wedding ceremony at Kehilat Shalom Church in Somerset County, New Jersey. First, the camera sees Ariela tying the laces of her sparkly sneakers, which shows off her chosen footwear for the wedding ceremony.

But when the clip reveals Ariela’s wedding dress, even Ariela’s mother can’t help commenting that she looks like a princess. Ariela jokingly asks her mother, “That bad, huh?” But Janice reassures her that her dress is “fantastic.” Janice begins to be moved by seeing her daughter as a bride and warns Ariela, the 90 Day Fiancé celebrity, that her husband should treat her like the princess she is. “Expect princess treatment. Demand it,” Ariela’s mom tells her again, reminding her that it should be what Biniyam should do for the rest of her life.

Ariela admits that for most of the 90 days of Biniyam’s K-1 visa, she was focused on the negative aspects of their relationship. “But the truth is I really want Bini here,” she says, before adding that she has always wanted to see her family together. Ariela started to see a lot of positives when she finally started to focus on that idea. Ninety days wasn’t enough time to plan a wedding for Ariela and she wishes she had more time.

But Ariela wanted Biniyam to be happy, so she invited Biniyam’s sisters to the wedding, even though they threw wine in her face. Even though Biniyam is all alone in the US and he misses them during the ceremony, his brother, sisters and friend make sure he is not lonely at the altar.

Nevertheless, Biniyam is happy to have created a family in a new country with Ariela and Aviel. Spoilers suggest that Ariela Weinberg and Biniyam Shibre’s wedding, which will air on Sunday night, will actually be filmed in December 2021. And they were last seen together in July in Las Vegas, which means that “90 Days Fiancé” Ariela and Biniyam are likely still a couple. 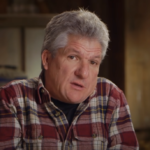