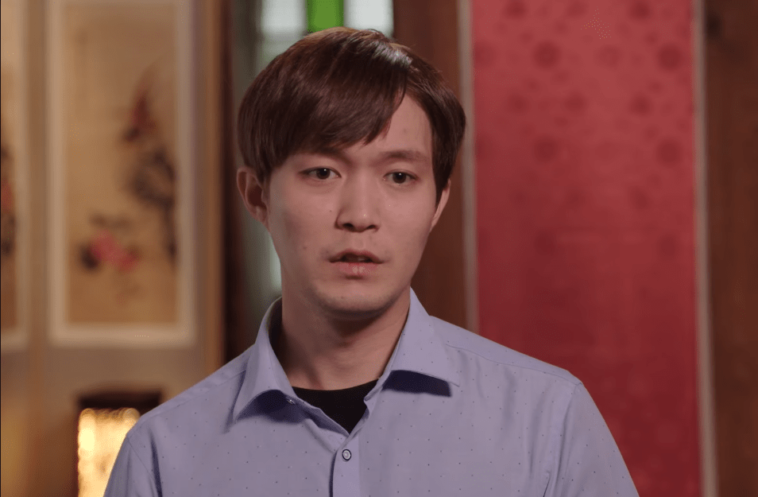 90 Day Fiance: Jihoon Lee And Deavan Clegg Are No Longer Together

Deavan Clegg and Jihoon Lee couldn’t exactly get along during Clegg’s stay in Korea. From the beginning of this season of 90 Day Fiancé: The Other Way, Deavan Clegg realized that Jihoon Lee might not be able to be father and husband the way he made it seem. Now the two have officially split up and Deavan Clegg claims that Lee is trying to turn fans against her.

Viewers this season are not entirely surprised that the couple didn’t make it. Jihoon Lee kept telling little lies and repeatedly proving that he was not ready for the responsibility of supporting his wife and two children.

When Deavan Clegg arrived in Korea, Jihoon Lee admitted that he lied about how much money he was making to make her move.

“I feel like he betrayed me,” Deavan Clegg then told the cameras. “I don’t know what I’m going to do now. And I just need some time to figure out if I’m going to stay with him or if I’m going to go back to America and leave him. Unfortunately for Clegg, this was only the beginning of his problems with Jihoon Lee.

90 Day Fiance: Jihoon Lee And Deavan Clegg Are No Longer Together

Although 90 Day Fiancé stars are not supposed to reveal the status of their relationships until their seasons are over, Lee recently confirmed that he and Clegg were no longer together. “So I can’t tell you everything because the show isn’t finished,” he said in an Instagram Live.

“They’ll be happy and I have to be happy,” said Lee about Deavan Clegg, her daughter Drascilla, and their shared son Taeyang. “Just, I’ll live my own life. If you lose [a] lover, boy or girl. So sad, but you can start over.”

Deavan Clegg is back in America now, and Lee is still in Korea.

“We live our own lives, that’s our future,” Lee continued. “So just keep watching. Just keep. supporting] [me] getting [a] better life and please pray for Deavan and Taeyang, [for] their family life.” 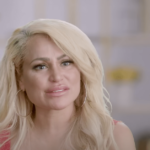 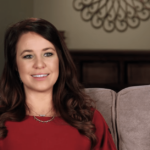