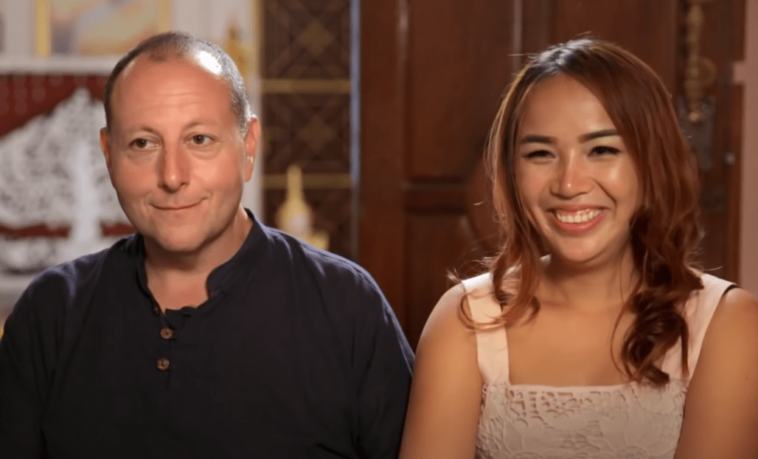 It’s not uncommon for 90 Day Fiance cast members to mix with each other. This happens even though they are in different seasons. It’s probably having a foreign spouse connecting them. And the TLC experience that connects these stars. Many friendships have blossomed among 90 Day Fiance stars.

Evelyn Cormier and Annie have recently taken photos together. The last update these 90 Day Fiance stars showed was a breakfast date they attended together. Now Annie Suwan Toborowsky invites Evelyn to sing on her birthday.

Sitting at the same table with this couple is David Zermeno. Evelyn Cormier begins to perform. Annie Suwan Toborowsky comes close to her to thank her several times for her show. This performance is a big treat, considering that Evelyn was a participant for a popular music show. She was voted out before the top ten was named in season 17 of American Idol.

Shortly after, she turned the camera on Evelyn Cormier’s husband. He presents himself to everyone. And he explains that he and his wife were on 90 Day Fiance. Then he says that most people don’t remember him and his wife from the show.

While he shows off her “birthday eve”, David Toborowsky explains the usual rituals in Thailand. The rituals that come with celebrating his wife’s birthday. He then goes on to thank every person who is there to see this duo celebrate.

David Toborowsky is usually in a good mood. He also shares his gratitude for not being on the TLC show My 600-Pound Life. She bursts out laughing after this joke. 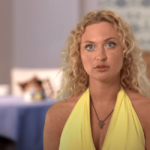