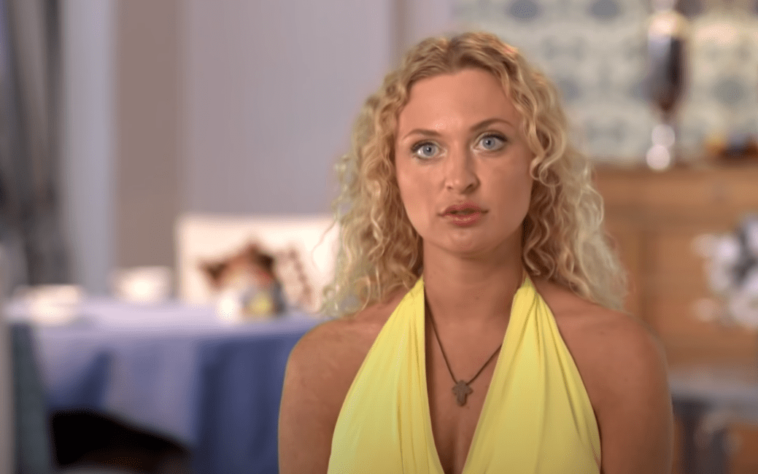 It didn’t end well between Mike and Natalie on their first 90 Day Fiance go-round. Mike Youngquist left Ukraine after some disagreements with Natalie Mordovtseva. And this time it seems that a lot of the same problems still remain for the couple.

One of the biggest 90 Day Fiance issues for the couple is making babies. Natalie wants to become a mother. And she’s ready to get the ball rolling right away. Meanwhile, Mike isn’t sure if he wants to have kids yet. So, that’s still something they’re not on the same page about.

On their first season of 90 Day Fiance, Mike Youngquist was worried about his financial situation. He said he had a lot of debts to take care of. And he didn’t want to bring a child into the world without taking care of it first. Meanwhile, Natalie Mordovtseva has made a decision when it comes to having babies. Still, Mike Youngquist says in spoilers that the children will come “shortly”. So they may have them sooner rather than later.

This 90 Day Fiance couple starts a new journey with Natalie in America. Mike takes her with him. And the couple has 90 days to make the decision. As Soap Dirt reported, the couple walked down the aisle with a camera crew in tow. That could spoil the suspense this season. But viewers will see everything that happened in those 90 days when new episodes were broadcast.

In addition, 90 Day Fiance spoilers show that the couple is having dinner with one of Natalie Mordovtseva’s close friends and are having some big problems. Besides the schedule for having children, religion is one of the most important things the couple disagrees with. Natalie Mordovtseva says she loves God. And she is very pious in her religion. Mike Youngquist, on the other hand, does not. 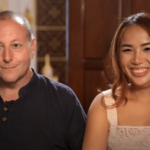 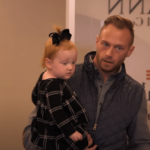