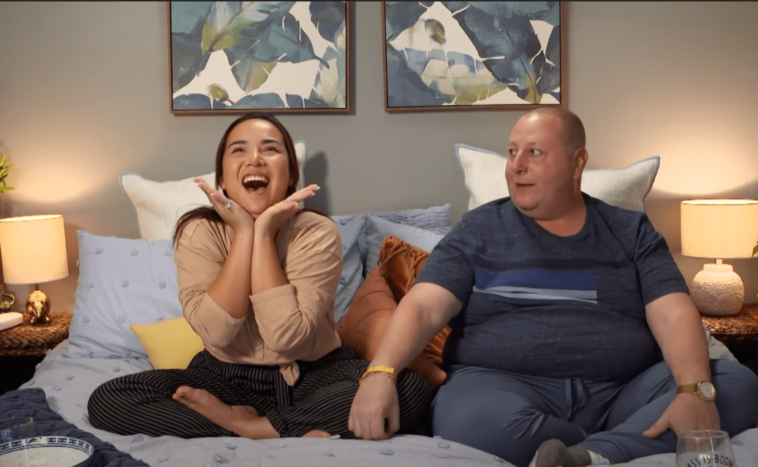 90 Day Fiance stars Annie and David recently escaped to the mountains of Arizona and a new photo of her in a hairy costume sparked interest. The TLC couple have just returned from a trip to Tanzania, but they’re ready for another outing. Annie Suwan Toborowsky and David Toborowsky have spent time outdoors together, fishing for their food. Earlier this month Annie Suwan Toborowsky and her husband David returned from their extravagant vacation in Tanzania. The trip was a surprise for David Toborowsky’s wife. He took it upon himself to plan every detail. The 90 Day Fiance castmates explored the country and immersed themselves in the culture for nine days.

Annie Suwan Toborowsky was even allowed to cook in the kitchen with some of the local villagers. The 90 Day Fiance reality stars recently went on vacation again. David and his wife Annie explore more of the state they live in. They spent the weekend in the mountains of Greer, Arizona.

According to David Toborowsky of 90 Day Fiance, their cabin in the White Mountains was “amazing”. He also shared a few photos of where they will be spending the next few days. It certainly looks like a fun time.

🧨🎈🎉🎊🎀🎁Happy Anniversary to me and my sweet potato king 🎊🎈🎉🧨🎏🎀🎁🤴 I fell like time is just goes to fast!well if we not including 2020 lol. And I wish I have 100 more years with you @toborowsky_david 🥰🥰🥰🥰🥰 By the way can I have a little Teddy?😊😊😊🧸 🐻 #90dayfiancepillowtalk #90dayfiance #90dayfiancetheotherway #90dayfiancehappilyeverafter #tlc

While exploring the mountains, David was happy to get some fresh air with his wife. He and Annie spent a lot of time near the water. The 90 day Fiance couple went fishing. David Toborowsky said Annie Suwan”likes to fish and cook her own catch.” The best thing about these pictures is Annie Suwan’s “hairy” outfit.

It’s certainly not what most people choose to wear when fishing. Despite her efforts (and cute clothes), it doesn’t look like David Toborowsky or Annie Suwan have been able to catch much. But there is a good chance that Annie had a backup plan for their meal. 90 Day Fiance’s Annie was happy to spend moments in nature.

She said the environment was quiet and peaceful. But she also said it was very windy. The weather seemed to be different from where they live. The weather was a bit chilly. Annie Suwan was carrying a reindeer bucket while waiting for a “big bite of a fish”. But the woman of the 90 Day Fiance said she still has the “pork on the stick” if she doesn’t catch anything. 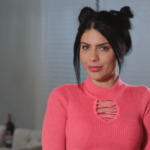 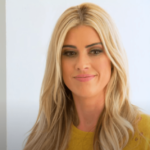