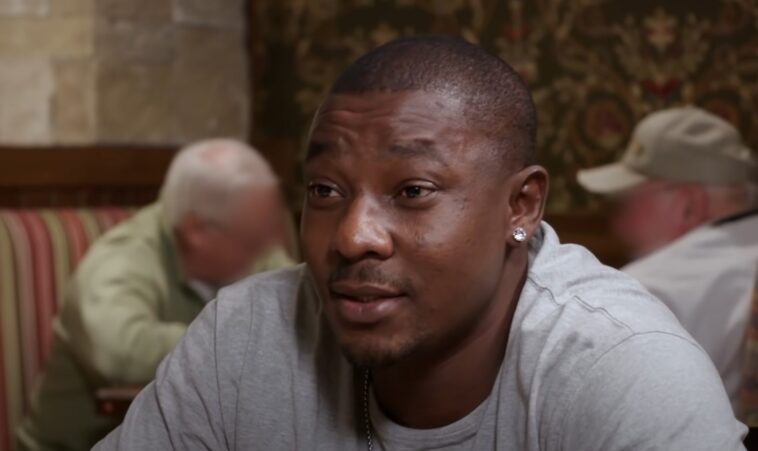 On 90 Day Fiancé, Kobe Blaise has finally arrived in Kansas to be with his girlfriend, Emily Bieberly. He is ready to meet his son Koban and was less than thrilled when Emily Bieberly told him that she had made other plans for them.

She wanted to have a date with him so that they could have a very special night together. No matter what, Kobe Blaise is excited to finally meet his son face to face for the first time.

Kobe Blaise has only seen his son on video chat and this moment will be one that he will always remember. In the trailer for the latest episode, we will see Kobe meet Koban and he will not be able to contain his emotions.

Originally from Cameroon, Kobe Blaise is ready to start the next step in his life with Emily Bieberly in Kansas. He’s already noticed that there aren’t a lot of black people around and it made him very uncomfortable. Emily joked about it, but it really meant something to him.

It’s been two years since Kobe Blaise and Emily Bieberly have seen each other and during that time she gave birth. Now it’s time for them to see each other again and start their life together in Kansas.

When Kobe sees Koban, he immediately bursts into tears. Emily’s emotions also get the better of her when she sees them together. 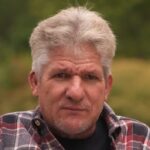