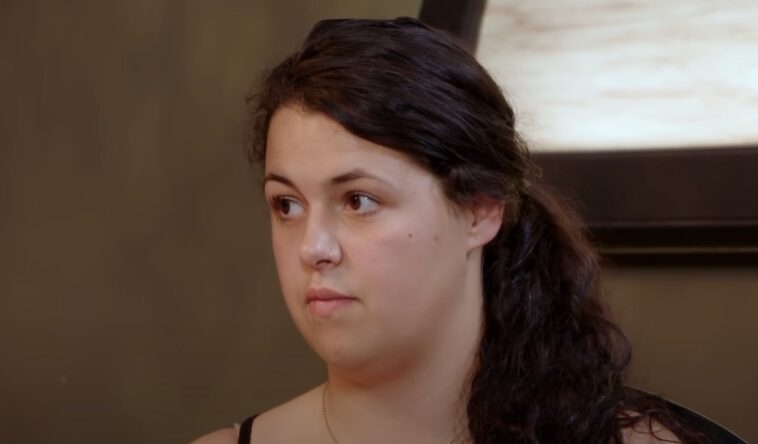 Emily Bieberly and Kobe Blaise have a unique journey to share in 90 Day Fiance. Apparently, they both met for the first time in China. Unfortunately, a fun one-night stand turned into an unexpected pregnancy. But the American resident had to fly back to her country, while the Cameroonian native went back to hers.

They finally got the chance to meet after 1-2 years since the pandemic. However, plenty of problems awaited the two. Now Emily revealed in a recent episode about buying her own engagement ring!

Emily Beiberly is becoming one of the most notorious stars of 90 Day Fiance. Apparently viewers don’t approve of her controlling behaviour towards her fiancé Kobe. What’s more, she won’t even let him have a relationship with their son and is constantly on him about his finances.

Well, it turns out that she did the unthinkable in the last episode after all. Emily and her mother were in the bridal shop looking at wedding dresses. Then she started showing off a ‘spare’ ring she’d bought for herself. She seemed very proud of her purchase.

In her testimony, Emily explained that Kobe’s engagement ring was from China and “off the street”. So she expects him to step up and buy a proper ring. But he has failed to do so. In the end, the young mother finally got the ring of her choice.

Well, her mother and the shop assistants were quite uncomfortable at this revelation. What’s more, Lisa (Emily’s mother) reminded her that marriage isn’t about ‘rings’, but about the life two people build together. Nevertheless, the reality star was having none of it. 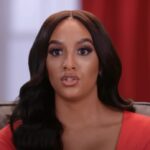 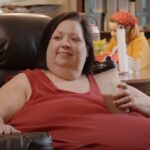