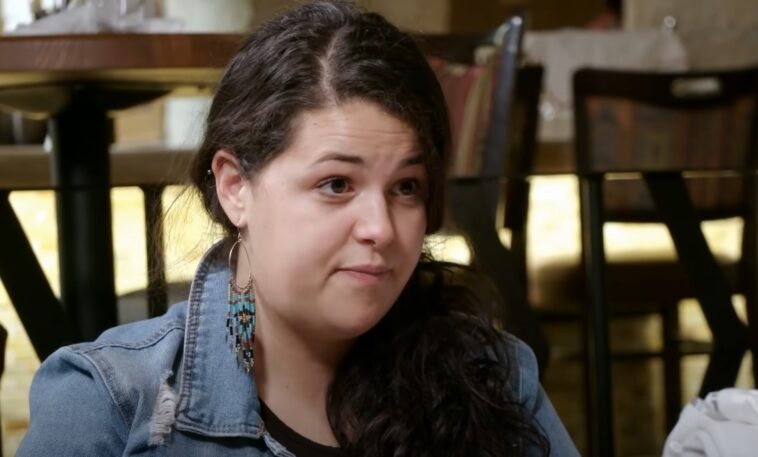 Emily Bieberly checks Kobe Blaise on how to scoop up horse poo in 90 Day Fiance. He starts to lose patience when she keeps telling him what to do. The TLC couple are having trouble at the farm.

Kobe Blaise helps Emily Bieberly’s parents clean up horse stables at 90 Day Fiance. However, he is quick to tell her how to pick up poo. He tells her she should start with a bigger pile. Yet she doesn’t heed his advice. He tells her to let him do it his way. Emily Bieberly, on the other hand, thinks she has to show Kobe how it’s done, even though she hasn’t worked in stables for a few years. But he doesn’t feel she needs to be with him while he works.

Emily is only trying to help him. But Emily Bieberly thinks Kobe Blaise should want to end it sooner so they can be together. Yet she tells him to “stay calm” and let her do it her way. However, she doesn’t stay quiet for long.

Emily Bieberly continues to tell Kobe Blaise how to pick up poo. He can’t believe she’s still telling him how to get the job done. The TLC celebrity says: “Are you serious?” He senses she wants them to fight about everything. He then tells her to “stop talking” and get on with the cleaning. Kobe feels that she wants to control everything. 90 day fiancé

Kobe believes Emily is trying to make sure his family knows she is controlling him. But he is losing patience with her. He doesn’t want her always telling him what to do. 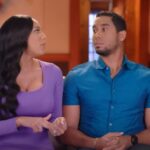